Portugeuse company Tekever is building the country’s first “home grown” satellite. Called INFANTE, the satellite is a precursor prototype for a 12-satellite joint communications and remote sensing constellation. INFANTE will use a 16U cubesat design, which is actually classed as a mini-satellite given its mass at 25kg. The INFANTE programme is costing EUR€9 million (US$10.5 million), according to Space News. The spacecraft will be launched in 2020 and will have a design life of four years. The satellite will carry a multispectral camera, synthetic aperture radar, AIS ship tracking and ADS-B aircraft tracking payloads, as well as a science payload. 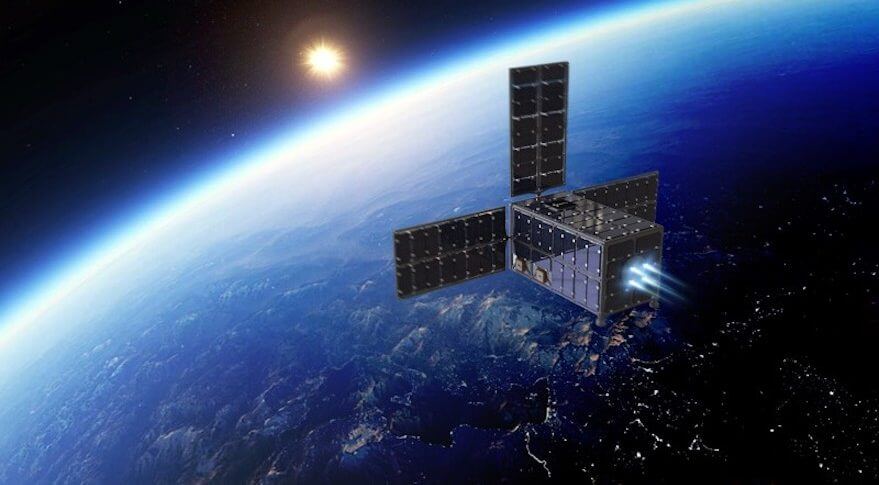