Lifting-off at 1302 GMT on 20 January, a SpaceX Falcon 9 rocket was launched from Cape Canaveral carrying 60 Starlink satellites into low Earth orbit (LEO). The mission lasted for one hour five minutes until the satellites were deployed en masse. This marks the first Starlink launch of 2021 – SpaceX has stated a goal of 48 launches this year of which Starlink missions are expected to make a significant portion.

The Falcon 9 first-stage B1051 landed on the drone barge “Just Read The Instructions” located in the Atlantic Ocean eight minutes 30 seconds after lift-off. This marks the first time a single first-stage has launched and been landed eight times. 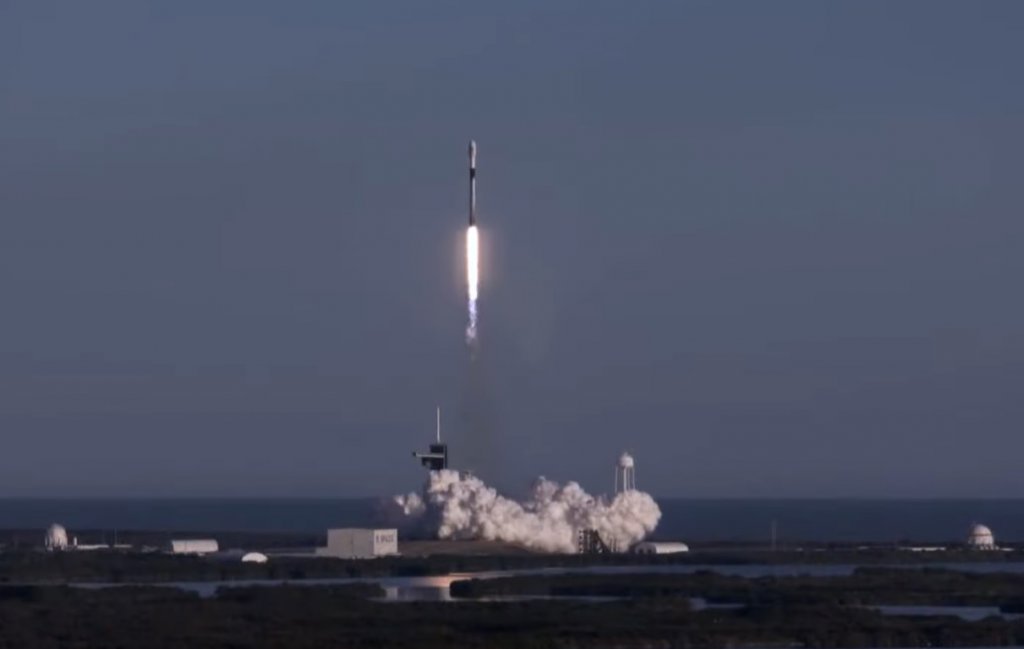