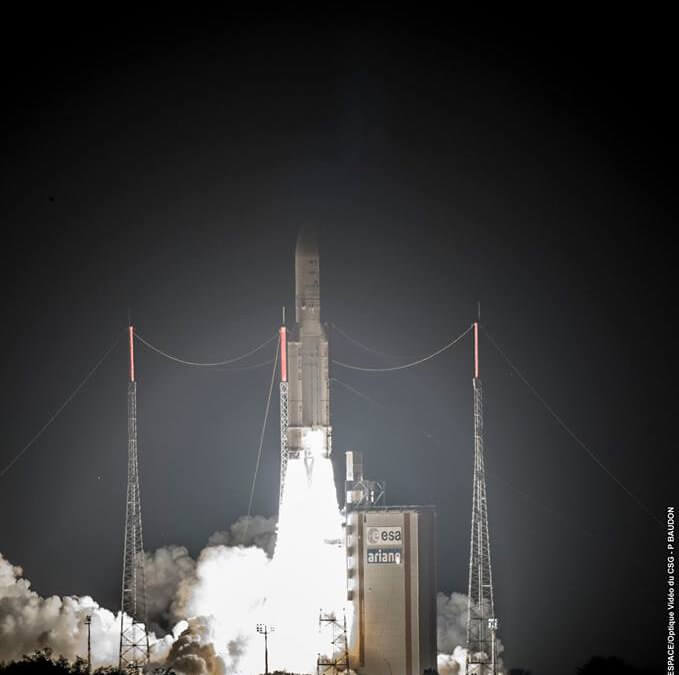 As part of its fleet replacement plans, the international satellite operator Intelsat has ordered the construction of the Intelsat 30 communications satellite from the satellite manufacturing arm of Orbital ATK. The three metric ton satellite, which will use a version of Orbital ATK’s Geostar-2 bus/platform, will be equipped with C-, Ku- and Ka-band communications payloads. 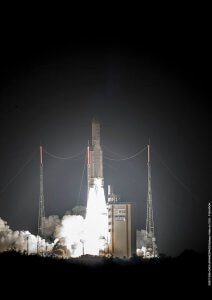 Additionally a launch has been booked for Galaxy 30. Intelsat has made two launch orders from Arianespace. The first launch in the first quarter of 2020, will be an Ariane 5 ECA flight carrying both Galaxy 30 and Orbital ATK’s new MEV-2 mission extension spacecraft, which is being built to fulfil an extension mission for Intelsat. A second flight will be for an as yet unnamed satellite will take place in the second half of 2020.