Attracted by the likely financial returns in LEO constellations serving the IoT (Internet of Things) market, European satellite operator, Eutelsat, has ordered a small satellite called ELO (Eutelsat LEO for Objects) to test out possible IoT communications applications.  The satellite has been ordered from cubesat maker Tyvak International and is likely to be under 10kg in mass.  The spacecraft is expected to be launched in a Sun-synchronous near polar low Earth orbit in 2019.  If successful, the narrowband data communications satellite is likely to be the forerunner of a constellation.  Eutelsat has teamed with IoT information specialist Sigfox to develop the service.

In a separate development, during February it was announced that US satellite operator Dish Network had acquired the parking space monitoring firm ParkiFi which hopes to use IoT space based applications to help guide car drivers to open parking spaces. 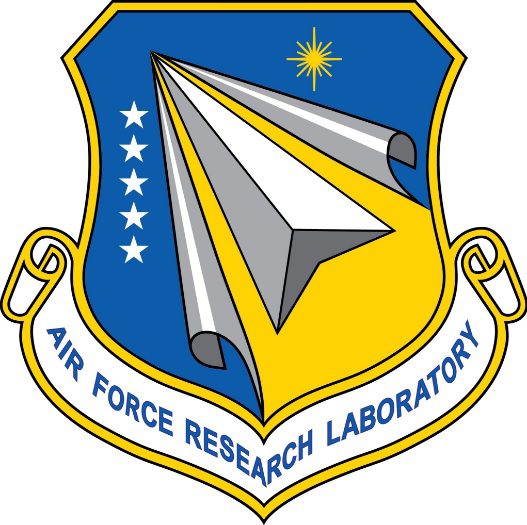