Iran successfully launched a Qased (“Messenger”) launch vehicle at 0400 GMT on 22 April 2020 from the Shahroud Missile Test Site. The Qasad, which had not been launched before, is thought to be a derivative of the Safir launch vehicle family, itself a derivative of the Shehab-3 missile. The likely configuration of the vehicle includes a 1.25 m diameter Shehab-3 derived liquid fuel first stage dubbed Emad, which is common to the Safir family, but with a 0.68 m diameter second stage using the Salman solid rocket motor. It is also believed to have a 0.68 m diameter liquid fuel rocket third stage called Arash. After a series of failed Iranian launches, this was the first success since 2015. 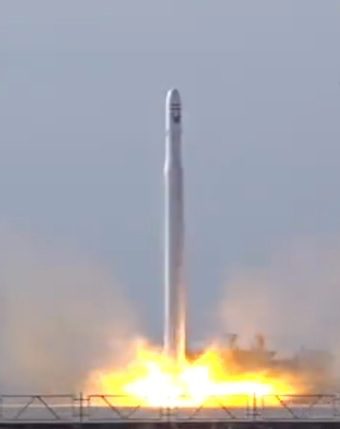 The rocket was small enough to be launched from a Transporter Erector Launcher (TEL). It was carrying the 6U cubesat-sized Noor satellite into low Earth orbit. The Noor is Iran’s first official military satellite and is thought to be for reconnaissance purposes. The spacecraft was placed into a 444 x 426 km orbit inclined at 59.8 degrees.

The launch itself was operated by the Iranian Revolutionary Guard Corps rather than the Iranian Space Agency, which has run previous launches from Semnan. The military nature of the operation led to accusations from the US Government that the launch was a test of a ballistic missile system. US Secretary of State Mike Pompeo made this plain when he said: “The IRGC, a designated terrorist organization, launched a missile today.” 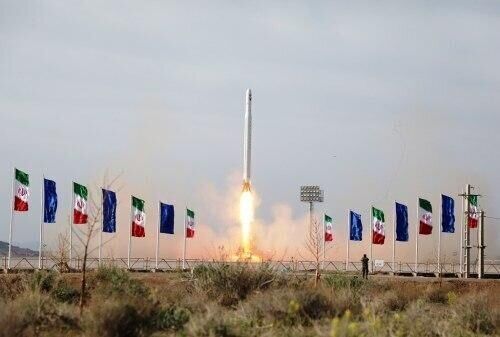 Iran has announced that Qased rocket has launched Noor-2 satellite from the Shahroud launch site in Iran. The orbit is Read more 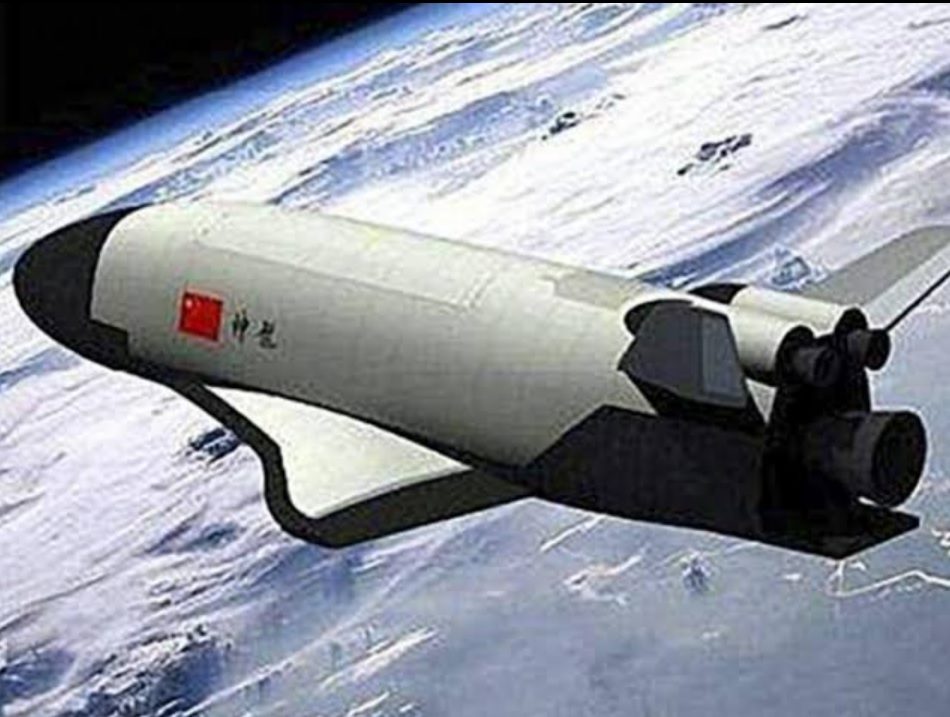 In what was a busy day for spaceflight (five separate orbital launches, a commercial human suborbital flight by Blue Origin, Read more 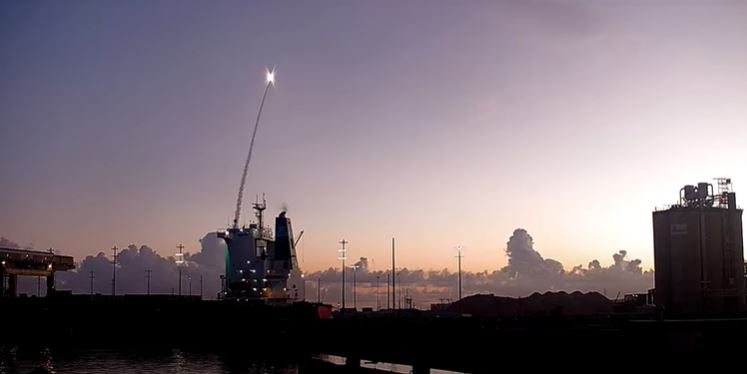