In an effort to restore capacity for customers impacted by the recent in-orbit fault on NSS-806 in which 12 of the spacecraft’s transponders were lost, SES has decided to launch its replacement, SES-14, earlier than scheduled on a Ariane 5 flight rather than on its originally booked Falcon 9 flight. This will fly some weeks earlier in the first quarter of 2018 – probably in January or February. Meantime, the SES-12 spacecraft which had been due to fly on the Ariane 5 flight has now been moved to the later Falcon 9 flight, which is also in the first quarter – probably in February or March. 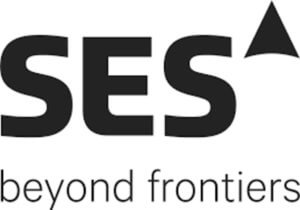