Venesat is retired to graveyard after solar array drive issue 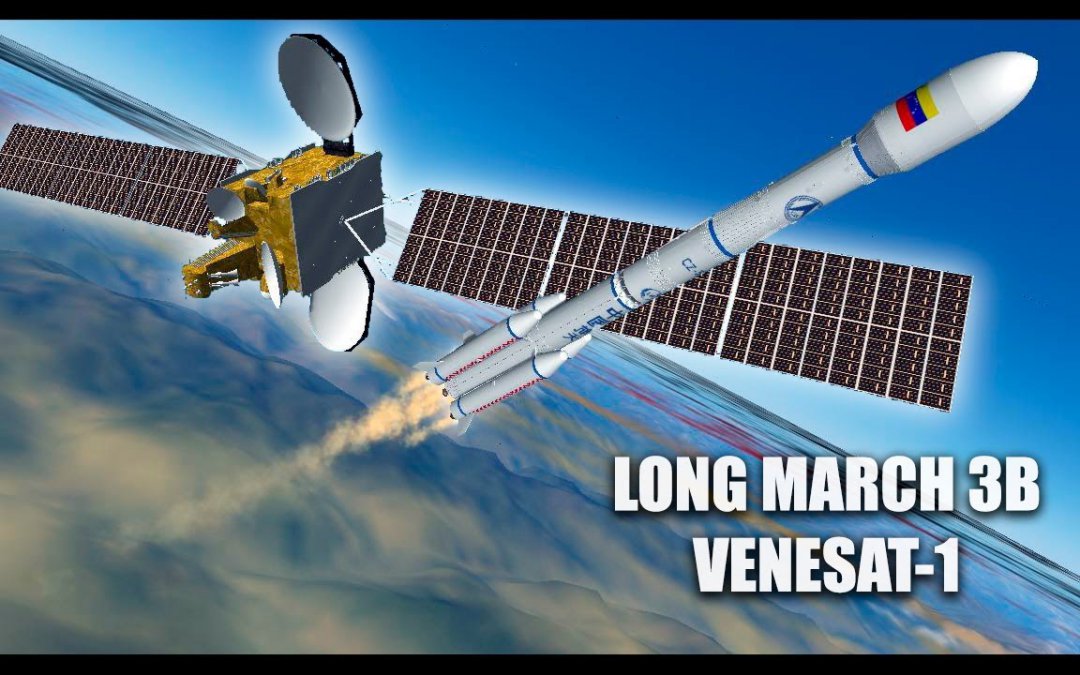 While it was the mortality of humans was exercising the minds of most on Earth, it became apparent that something was badly wrong with the 11-year-old Venesat-1 (Simon Bolivar) Venezuelan communications satellite. It was summarily moved to a graveyard orbit in mid-March. 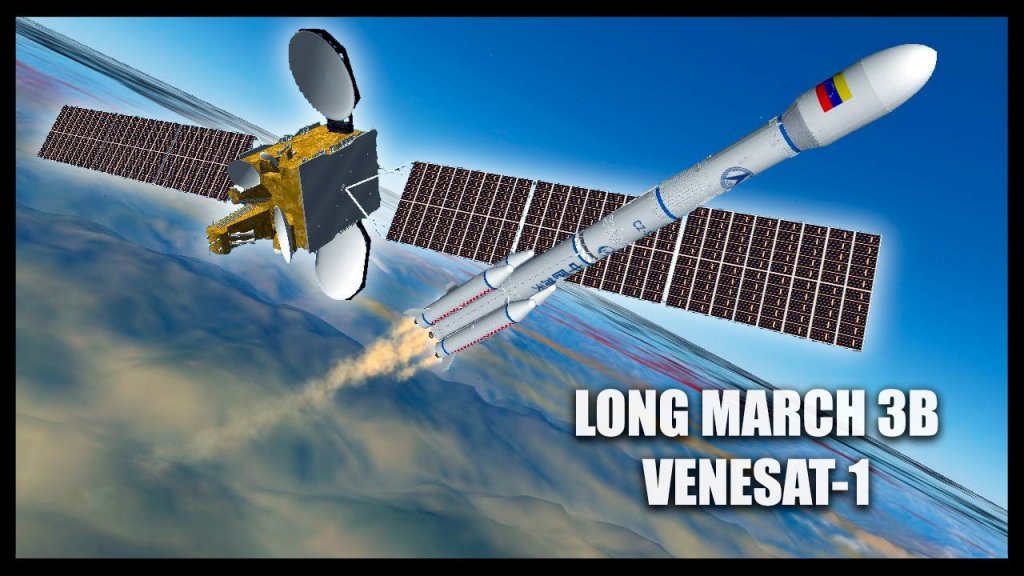 Artist’s impression of Venesat-1 with its Long March 3B launch vehicle. Courtesy: YouTube

The satellite, which uses the Chinese-built DFH-4 bus, reportedly lost one of its solar-array drive mechanisms in February, followed by the second solar-array drive the following month. China Great Wall Industry Corporation has now confirmed to Space News that this was the initial cause of the failure and its subsequent attempt to relocate the spacecraft.

An emergency attempt was made to raise the spacecraft to a “graveyard” orbit  a few hundred kilometers above the standard geostationary orbit. However, this only half worked, leaving just the apogee fully raised. There is speculation that the spacecraft’s battery power ran out as it tried to raise the perigee as well.

Post Script: While not related to the above, it is rumoured that another major commercial communications satellite has a power issue.