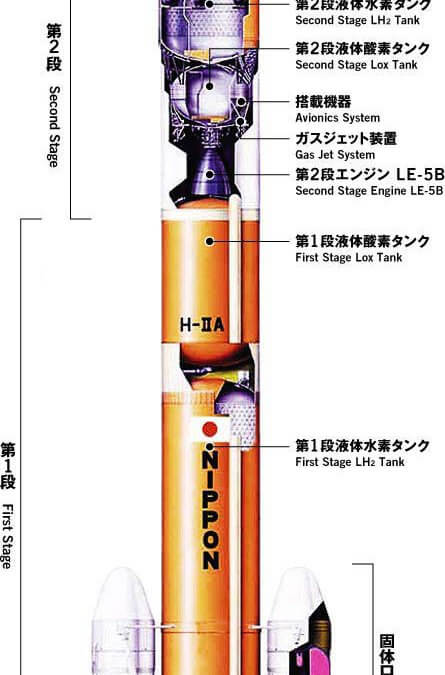 Japan successfully launched the IGS Optical 7A reconnaissance satellite on a H-IIA 202 (H2A 202) launch vehicle from Tanegashima Space Centre at 0134 GMT on 9 February.  The launch had been previously delayed from 27 January due to Nitrogen gas leak in the ground supply pipes to the rocket’s air conditioning system.

The 1,500 kg “Intelligence Gathering Satellite” IGS Optical 7A, aka JSE Kougaku 7A, was built by Mitsubishi Electric Corp (MELCO) for the Japanese Cabinet Satellite Intelligence Center (CSICE) and was launched into a near polar Sun-synchronous orbit. The spacecraft is equipped with a high resolution imaging scanner with resolution of 0.3 m.