The regional operator Kacific Broadband Satellites has chosen the SpaceX Falcon 9 launch vehicle to launch its KACIFIC-1 spacecraft. The satellite which is currently being built by Boeing using a version of its 702 bus design will be launched in 2019. Kacific-1 is a “high throughput satellite” designed to deliver high speed broadband via 56 narrow Ka-band beams, with the most powerful signal level ever achieved in a commercial satellite in the South East Asia and Pacific regions. The spacecraft is actually jointly owned by SKY Perfect JSAT and Kacific Broadband Satellites and is also known as JCSAT-18. 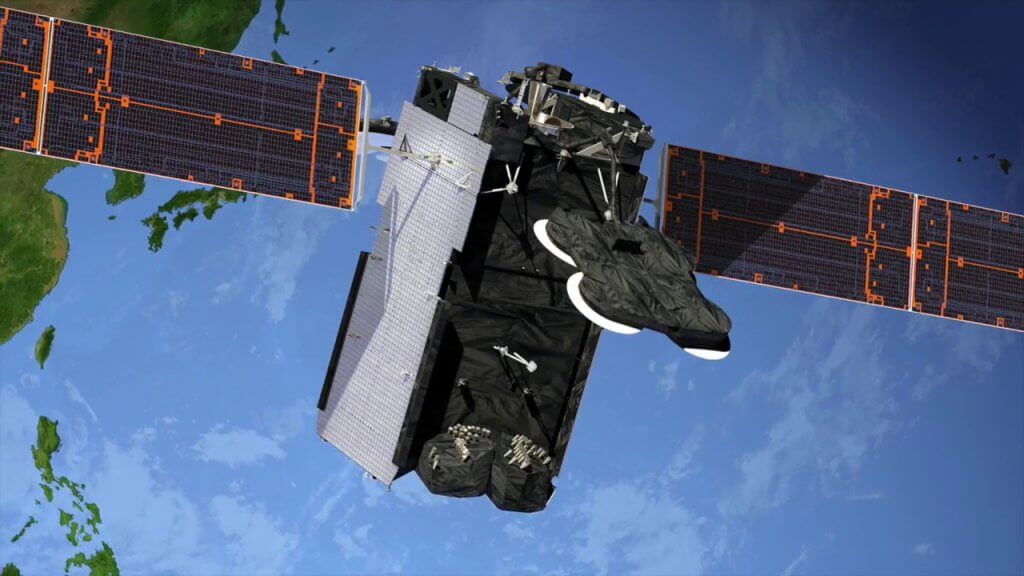