Kathy Lueders is NASA’s new human spaceflight supremo: who is she and what is she planning?

It can be said that NASA’s human spaceflight programme has suffered too many changes of leader in the past year. In July 2019, NASA Administrator Jim Bridenstine effectively fired by demotion the long-serving – but reluctant to change – William H. (Bill) Gerstenmaier from his position as NASA’s Associate Administrator for Human Exploration and Operations. There were high hopes for his replacement, Doug Loverro, who hit the ground running. But he tripped himself up when he was found to have allegedly improperly helped Boeing in the competition to select a lunar lander. His resignation after just six months marked a low point for the Administration. He was replaced on a temporary basis by Ken Bowersox. It was, thus, very important to get the appointment right. And that choice is Kathy Lueders. 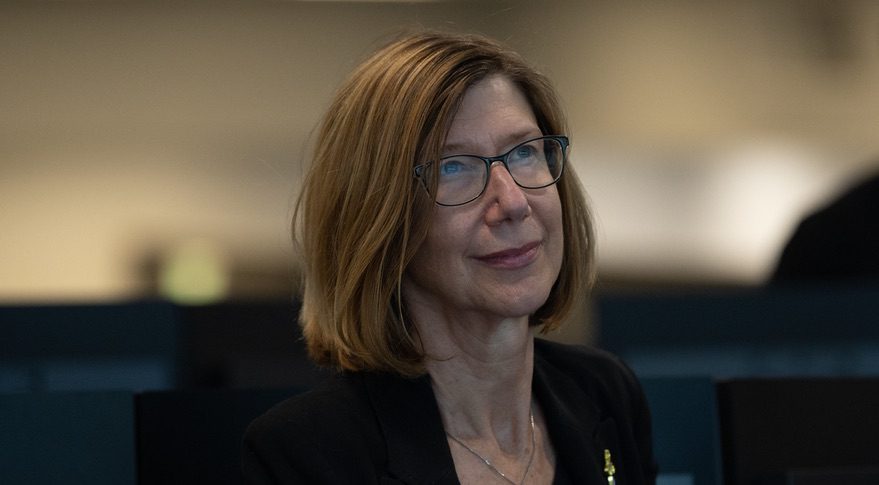 Lueders (pronounced Leeders) is the first woman to lead NASA’s human spaceflight programme. She has extensive experience in managing the Commercial Crew programme, which is finally bearing fruit with the successful launch of the Crew Dragon on the DM-2 flight. Elon Musk has described himself as a fan of Kathy Lueders.

Her career at NASA began in 1992. She worked on the Space Shuttle programme, at the White Sands Test Facility in New Mexico, and later moved to the International Space Station (ISS) programme as NASA’s transportation integration manager. Lueders then took over the commercial crew programme, initially temporarily in 2013 before being made permanent in 2014. She has degrees in business administration and industrial engineering. Surprisingly, while most normally do it the other way around, she took the engineering degrees after her degree in business administration, and after she had a family.

Lueders expressed her gratitude for being given the chance to lead NASA’s human spaceflight programme. The role encompasses not only being in charge of ISS activities and the new commercial crew transportation systems, but also longer-term exploration including choosing lunar lander designs for the Artemis programme to take men and women (for the first time) back to the lunar surface. Lueders has shown that she is aware of both the pressures involved and the realities of what can be achieved in a stipulated timescale. She made a point during an initial news conference that while it was wise to aim for a human return to the Moon by 2024, it remained a highly ambitious target which NASA might struggle to achieve.

In her official statement, Lueders said: “I’m excited to lead NASA’s Human Exploration and Operations directorate and I’m committed to our bold goal of sending the first woman and next man to the Moon by 2024 under the Artemis programme,” before adding: “aggressive goals are essential to mission success.”

Some of the large-scale restructuring of the human programme started by Loverro has been halted  by Administrator Bridenstine while Lueders makes her own analysis, but smaller changes have already been made. This includes the opening of an office to administer NASA’s participation in suborbital human spaceflight, as offered by commercial operators Virgin Galactic and Blue Origin.