LeoStella, the satellite manufacturer which is jointly owned by Thales Alenia Space and Spaceflight Industries, has been selected to built ten data storage satellites for the Cloud Constellation company as part of its SpaceBelt constellation. The construction contract will be formally signed at the end of the year.

Space News reports LeoStella beat a bid from Northrop Grumman by winning on price.  The overall cost of construction and launch for the constellation of ten 250 kg satellites is estimated to be US$350 million with the service to begin by 2021.  The satellites will be positioned in a 650km equatorial low Earth orbit and will use data relay satellites in geostationary orbit for data transfer.

The Cloud Constellation firm promotes its orbital data storage service as offering the “ultimate air gap” as a security against cyber hacking. 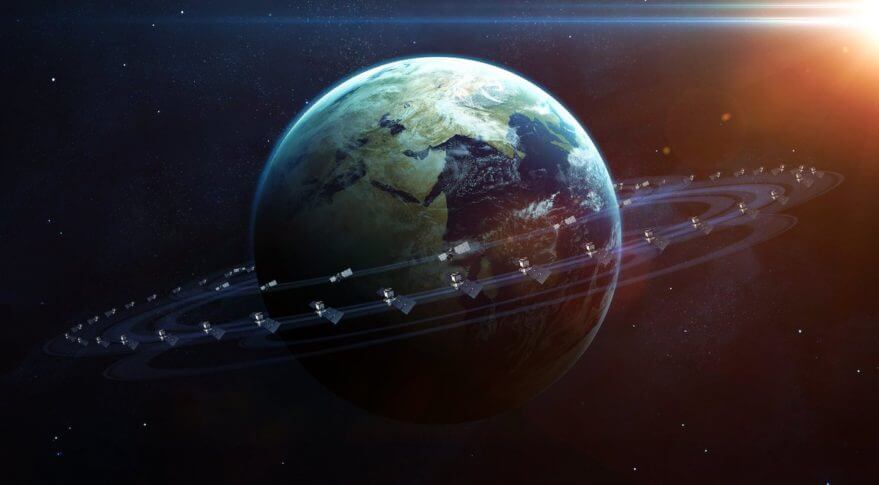