Following the launch, the Falcon 9 first stage B1052 successfully separated from the second stage at T+2.39 (two minutes, 39 seconds) before landing on the drone barge “Just Read the Instructions” which was stationed downrange in the Atlantic Ocean at around T+9.00. This was the sixth successful mission for the B1052 reusable booster.

KPLO was successfully deployed from the Falcon 9 second stage at T+40.23. The spacecraft is expected to reach Lunar orbit around mid-December 2022 marking South Korea’s advance into planetary exploration. 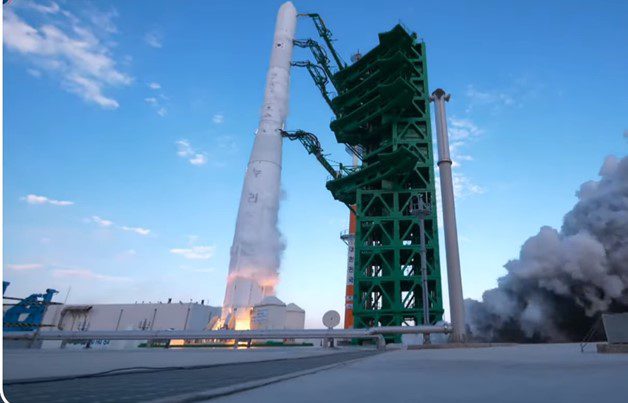 Watch this video from the Internatonal Astronautical Congress in Daejeon, Korea first plenary session where heads of the world's major Read more