On a lighter note: NASA cameraman discovers danger of rocket plume as his camera buys it

NASA’s fine photographer Bill Ingalls has realised that he might have overdone it when he got in a little too close to get one of his trademark close-ups of the Falcon 9 Vandenberg launch, which was carrying the GRACE Follow-on (GRACE FO) two-satellite mission and the five Iridium co-payloads. The fiery plume from the rocket cooked his closely positioned, thankfully remotely operated, Canon EOS camera – see below – melting it in a big way.

“Well don’t stand so close to the fire then!” 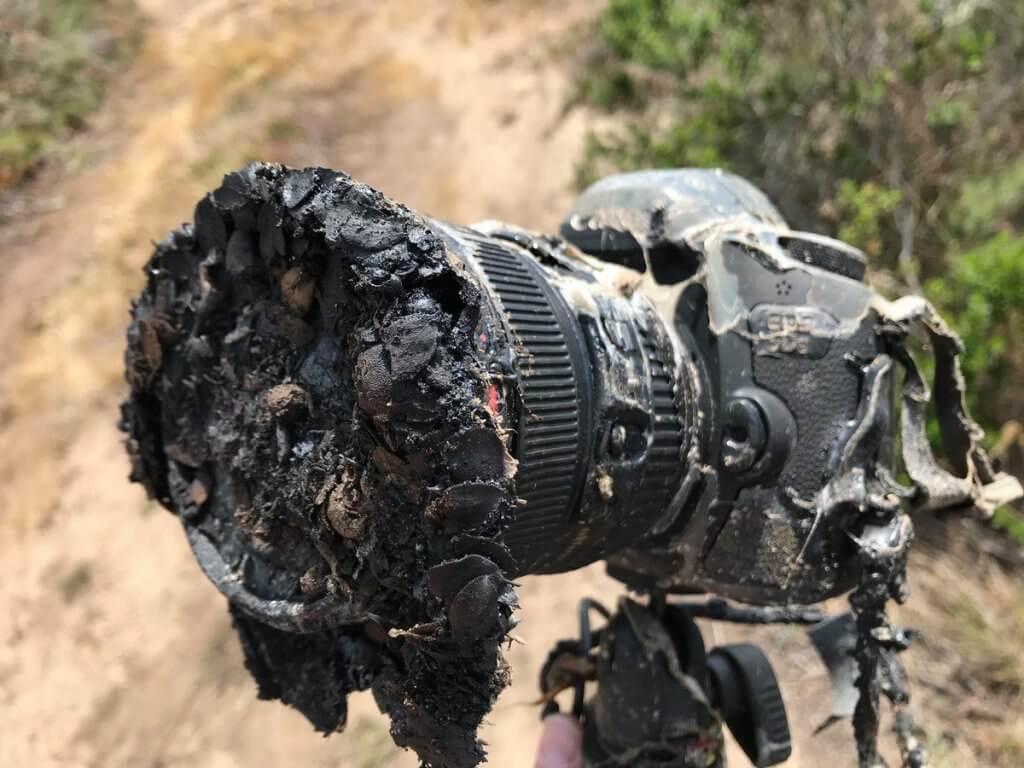 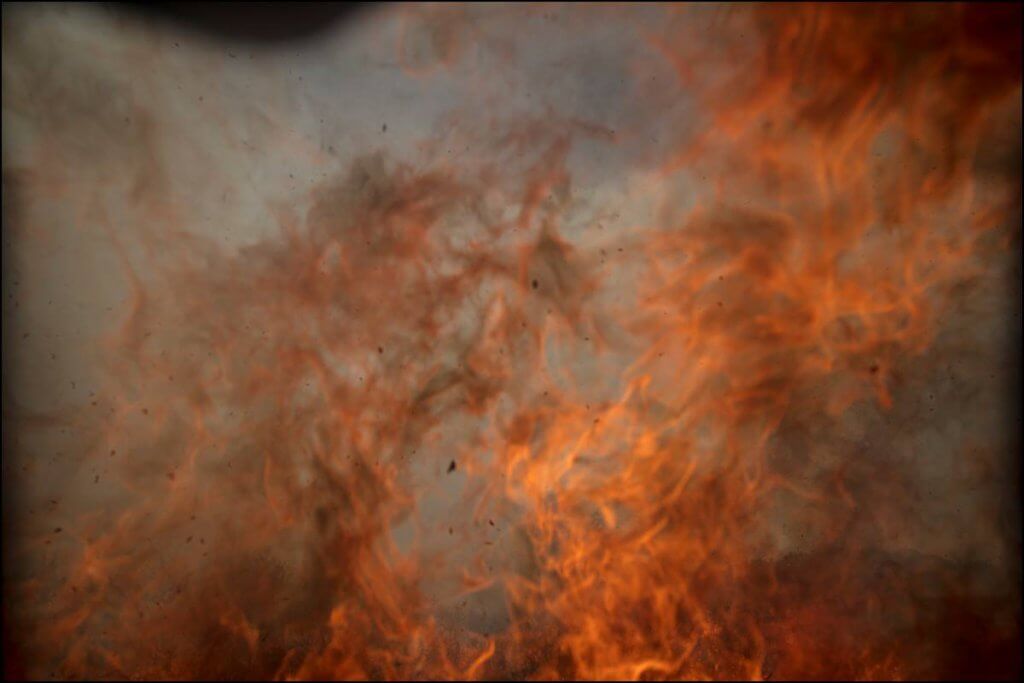 The camera’s last image before it was cooked. Courtesy: NASA/Bill Ingalls