At 0508 GMT on 12 February 2018,  a Long March 3B/YZ-1 successfully launched two Beidou navigation satellites into orbit.  The CAST-built satellites, Beidou-3 M3 and Beidou-3 M4, were launched from the Xichang launch site and placed into a 22,000km circular medium Earth orbit (MEO) via two burns of the YZ-1 upper stage. 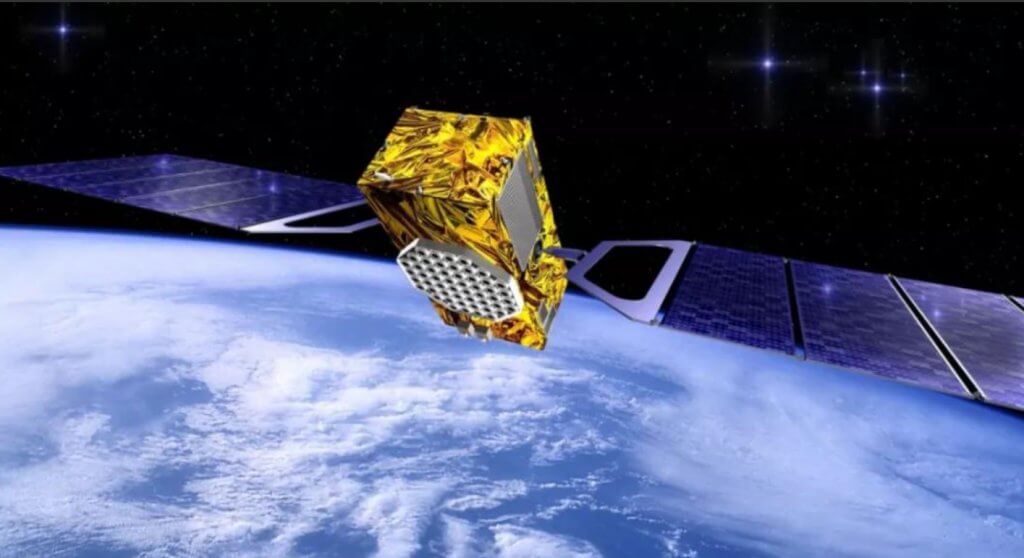 The satellites were part of the third generation of Beidou satellites which are analogous to the latest generation of US GPS navigation satellites.  The full Beidou constellation consists of 27 MEO spacecraft, 5 spacecraft located in geostationary orbit, with a further three placed into a highly inclined geosynchronous orbit.