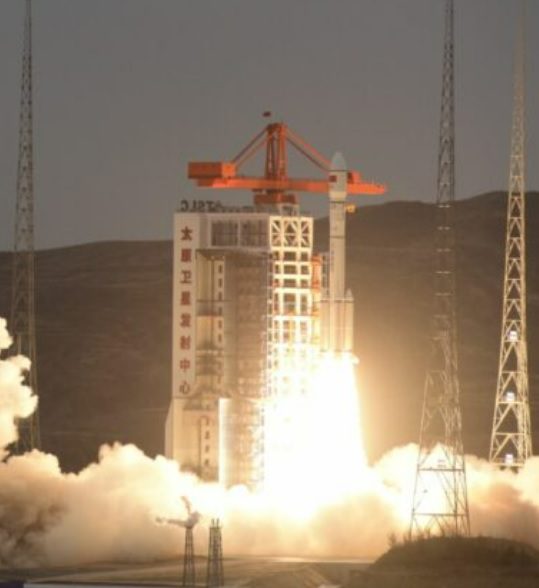 Maiden launch of the Long March 6A rocket. Courtesy: CNSA via SpaceNews.com

Pujiang-2 which is a SAST-built  for “scientific experimental research, land and resources census and other tasks.