China launched a Long March 7A vehicle carrying the Shiyan 9 satellite into GEO at 1751 GMT on 11 March from the Wenchang Space Launch Site, Hainan Island. The Shiyan 9’s mission is believed to be imaging the Earth from Geostationary Earth Orbit (GEO). The satellite was delivered into a 35,837 x 250 km Geosynchronous Transfer Orbit (GTO) inclined at 19.5 degrees on its way to this final location. 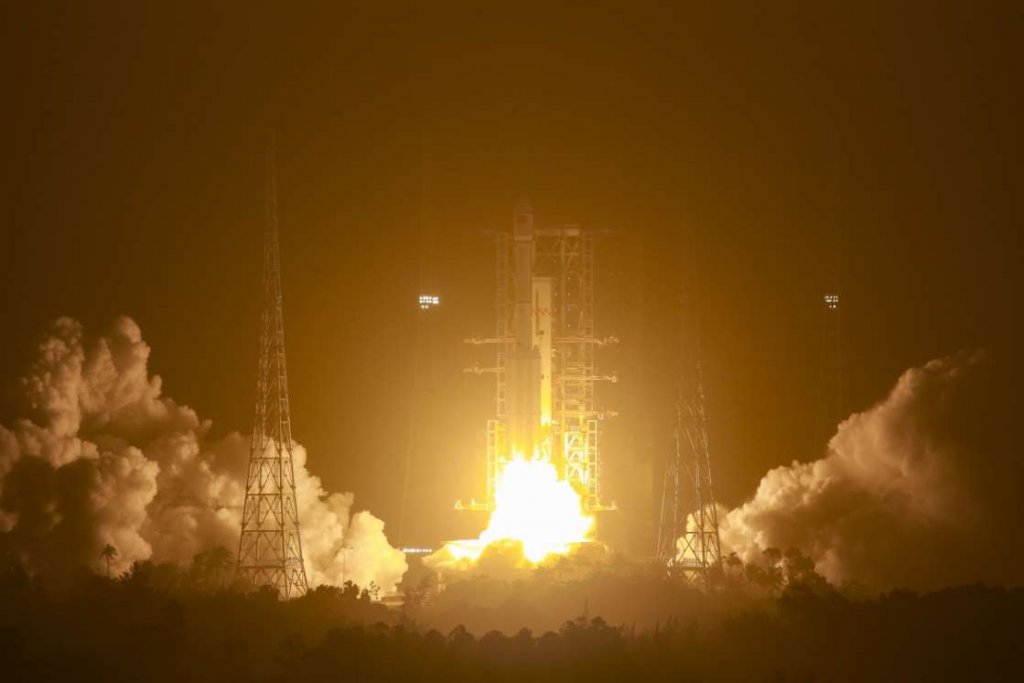 This was a successful reflight of the Long March 7A after failure on its maiden flight in March 2020. That launch failure, which lost the TJS-6 communications/early warning satellite, was caused by a suspected failure on the rocket’s second stage 52 seconds after lift-off.