The Hackaday.com website has revealed that the in-orbit failure of the Russian Meteor 2M-2 (aka the Meteor M2-2) weather satellite is being blamed on a collision with either a piece of debris or micro-meteoroid. The spacecraft suddenly changed orbit and fell into a spin as contact was lost with it on circa 17 December. Contact was regained and control recovered, but the damage to the spacecraft and its pressurisation system meant that the scientific instruments’ environmental conditions were no longer stable, and the mission was over. Roscosmos has blamed the anomaly on the spacecraft being struck either by space debris or a micro-meteoroid. 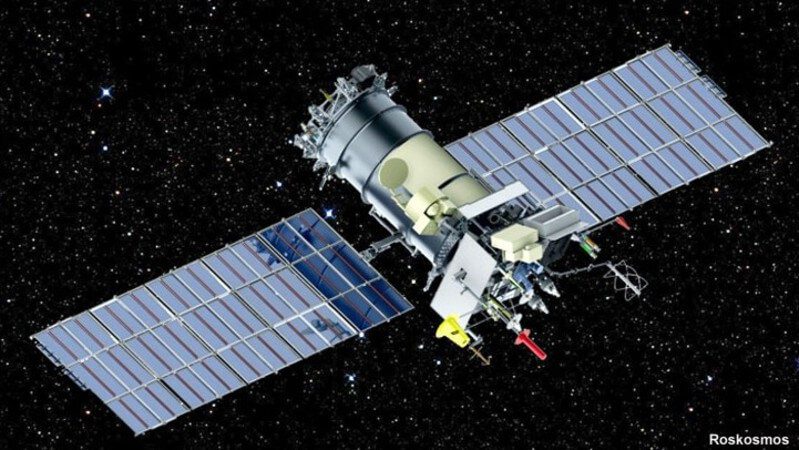 Comment by David Todd: A note of caution about the cause. Spacecraft manufacturers and operators from certain nations are apt to blame external causes such as micro-meteoroids or space debris for the failures of their spacecraft when they might actually have been caused by quality control problems instead. A debris strike might be true this time. However, like the “boy who cried wolf” in the famous story, it is best for space firms to stick to the truth in the first place, if they want to be believed when it really matters.