While Ball Aerospace is the payload manufacturer and also the main “Prime” contractor as integration constructor of the MethaneSAT spacecraft, the nano-satellite manufacturer and kit maker Blue Canyon Technologies has just received a surprising order to build the bus/platform of this much larger satellite.

MethaneSAT is actually a company subsidiary of the non-profit environmental organisation, the Environmental Defence Fund (EDF) which is planning to launch a 350 kg satellite – a spacecraft also dubbed MethanSAT to study methane emissions and deposits on Earth – in 2022. 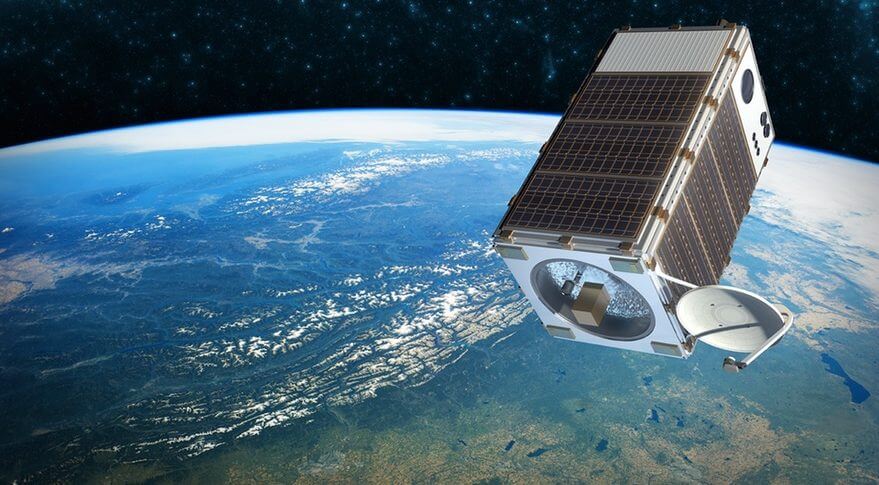 The project’s US$88 million cost is being funded by a variety of sources including the New Zealand government which is giving US$4 million including in this total (plus an extra US$12 million for a control room).

In a separate development on a different type of mission, Swiss start-up ClearSpace is receiving ESA funding (effectively an order) to build its 400 kg ClearSpace-1 debris removal mission using a spacecraft on the same name.  Neither a spacecraft manufacturer nor a launch provider has been signed yet for the mission which will be launched in 2025 to remove a 100 kg Vega payload adapter left in an 800 x 660 km orbit after the launch of Proba-V in 2013.  The mission’s cost is expected to be €117 million.  ESA has only part funded the project to date with an initial tranche of €70 million.

Post Script: On the subject of very small satellites, Alba Orbital has been signed to build the Hades 1.5p satellite as part of Alba Cluster 3 mission. Hades is a store-foward communications satellite for amateur communications using a Bent-Pipe repeater.