The concept of a “brick-launcher”, or “micro-launcher” able to launch one or two nanosat-sized spacecraft, has been mooted for a few years. Japan has now begun the era with a successful launch at 0503 GMT on 2 February of its SS-520-5 rocket, which carried the 3 kg TRICOM-1R (Tasuki) experimental store-forward communications cubesat into low Earth Orbit. The launch was from the Uchinoura Space Centre, Kagoshima in Japan.

Based on the two-solid rocket stage, suborbital sounding rocket developed by IHI and JAXA’s ISAS predecessor, the orbital configuration of the rocket employs a third solid rocket stage to achieve orbital velocity.

The flight was not entirely accurate. The target orbit was a 1500 x 180 km orbit with an inclination of 31 degrees. Instead the actual orbit achieved was 2010 x 191 km at an inclination of 30.9 degrees. Nevertheless, the flight did enough to prove the concept of the rocket, while the inaccuracy did not affect the satellite’s mission.

Funding came from the Japanese Ministry of Economy, Trade and Industry for a re-run after a failure in January last year. That previous attempt to launch the rocket in its SS-520-4 orbital configuration resulted in a loss of control after 20 seconds following a short circuit. 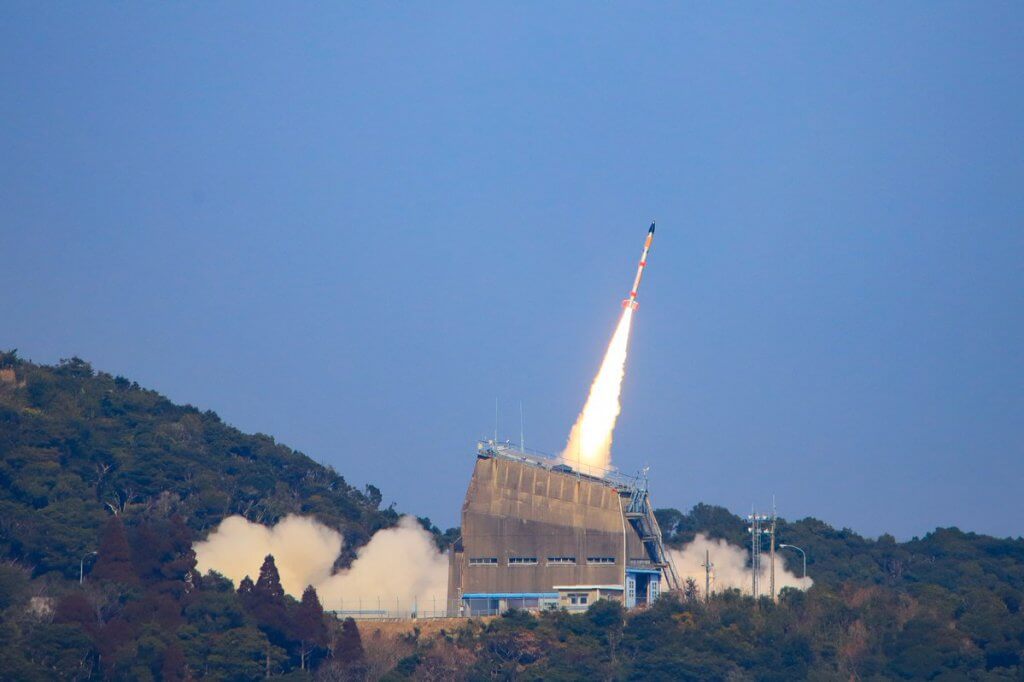