Momentus, a firm building a new concept in inter-orbital transportation, has signed a deal with Canadensys Aerospace  Corporation to launch one of its payloads to low lunar orbit (LLO) using the Momentus “Ardoride” space delivery spacecraft.   The spacecraft being carried will be circa 50kg and will be one of a number taken to the Moon in 2023-2024 (the Ardoride can carry 800 kg to that orbit). The refuellable Ardoride spacecraft is designed to shuttle spacecraft between different orbits around the Earth and around the Moon. Apart from lunar operations, it can carry 1,200kg to Geosynchronous Earth Orbit (GEO). 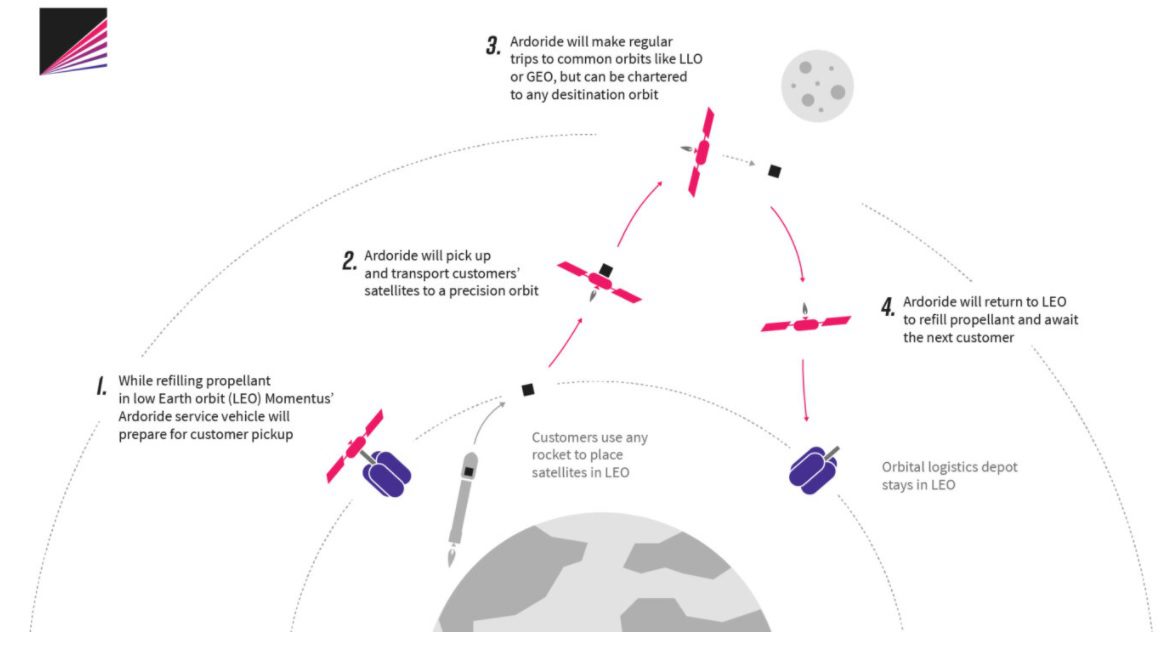 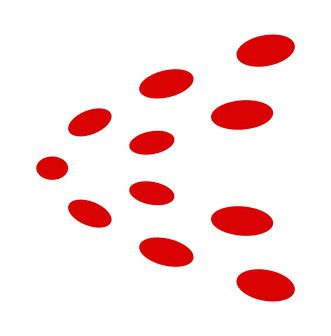