A much-delayed Falcon 9V1.2 FT Block 3 launch, carrying the Astrium (now Airbus DS) built 1,341kg Paz Synthetic Aperture Radar (SAR) satellite, finally took place at 1417 GMT on 22 February, from the Vandenberg Air Force Base in California. It was launched into a near polar Sun-synchronous low Earth orbit. The PAZ spacecraft has a secondary ship identification function via the ExactEARTH AIS identification receiver (PAZ owner Hisdesat is a 27% owner of ExactEARTH). 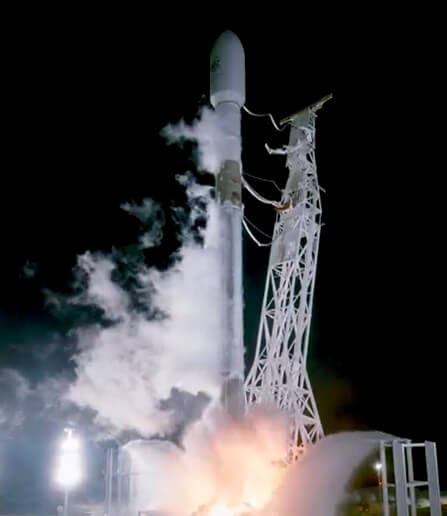 Falcon 9 launch of PAZ and Tintin A and B. Courtesy: SpaceX

The launch had suffered a series of weather and technical delays related to checks on a new fairing (see below). Also on board were two 400kg satellites, called TINTIN A (also called MICROSAT 2A) and TINTIN B (MICROSAT 2B), which are precursors to the proposed SpaceX STARLINK broadband communications satellite constellation. Elon Musk announced via Twitter that the two Starlink demo satellites had deployed and were communicating with Earth stations.

The flight involved an expendable launch, with the reused Block 3 B1038 first stage (previously flown on the Formosat 5 launch) having no legs. It was not being recovered because it was not capable of further reuse. According to Nasaspaceflight.com, this stage is the last “Block 3” core to have been built. However, SpaceX was attempting to recover one of the halves of a new slightly larger Version 2 fairing by attaching parafoil to it and then trying to “catch” it as it glided down using a landing net equipped fast tug called Mr. Steven.

In the end the fairing was just missed but it had a gentle splashdown in the Pacific. 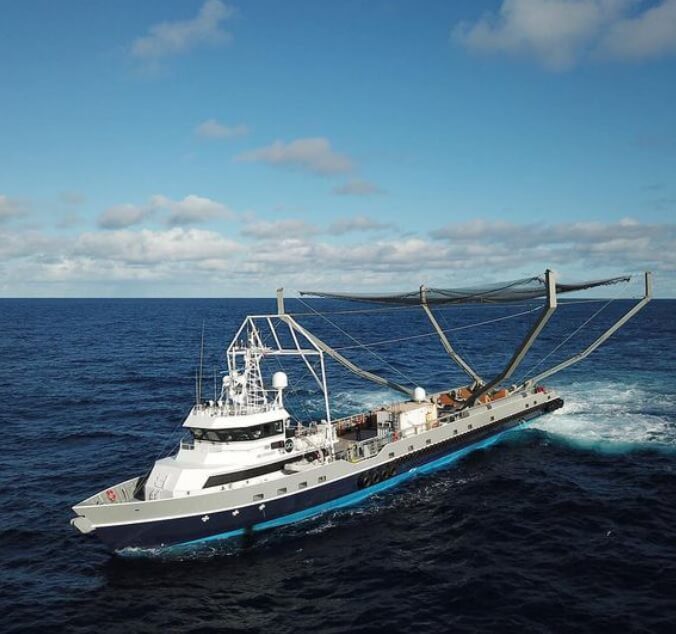 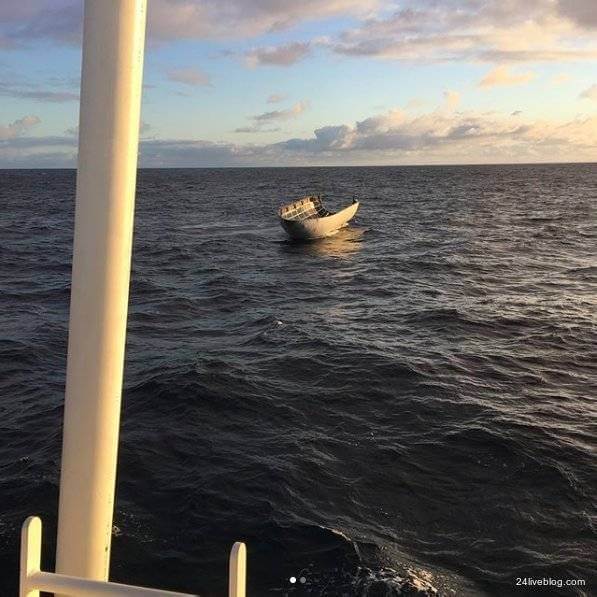