NASA has formally announced, as expected, that a crew of two astronauts, Bob Behnken and Doug Hurley, will fly on a SpaceX operated Crew Dragon spacecraft launched by a Falcon 9 rocket on 27 May. In effect, this means that the USA is back in the human orbital launch business, which it gave up in 2011 after it ended Space Shuttle operations. Since then, the USA has been dependent on Russia to take NASA (and ESA) astronauts to the International Space Station on its Soyuz capsule/rocket combination. These “rides” have been priced at up to US$80 million a seat.

NASA has had a long wait for its Commercial Crew initiative to show results. After a competition, it selected the Boeing CST-100 Starliner and the SpaceX Crew Dragon capsule systems, eschewing the Sierra Nevada Dreamchaser mini-shuttle on the grounds that its development would take too long.

In the event, even the capsule designs have been beset with delays and development difficulties. Boeing’s design has been the most recently affected with a recent uncrewed test flight failing to rendezvous with the ISS due to a timing issue. That and a software fault discovered only just in time to prevent a capsule-service module collision have resulted in Boeing delaying its first human launch until it has made another crewless proving flight.

However, things have not gone well for SpaceX either. While the Crew Dragon went on an uncrewed proving flight to the ISS on 2 March 2019, the returned capsule was subsequently destroyed in a ground test on 20 April. A propellant fault on the four-wall mounted “SuperDraco” escape rockets resulted in a total explosive destruction of the capsule. A second ground test on the escape system worked satisfactorily on 13 November 2019 and the SuperDraco escape system had a successful full firing test during a suborbital launch on 19 January 2020 – proving to NASA that the system was safe. 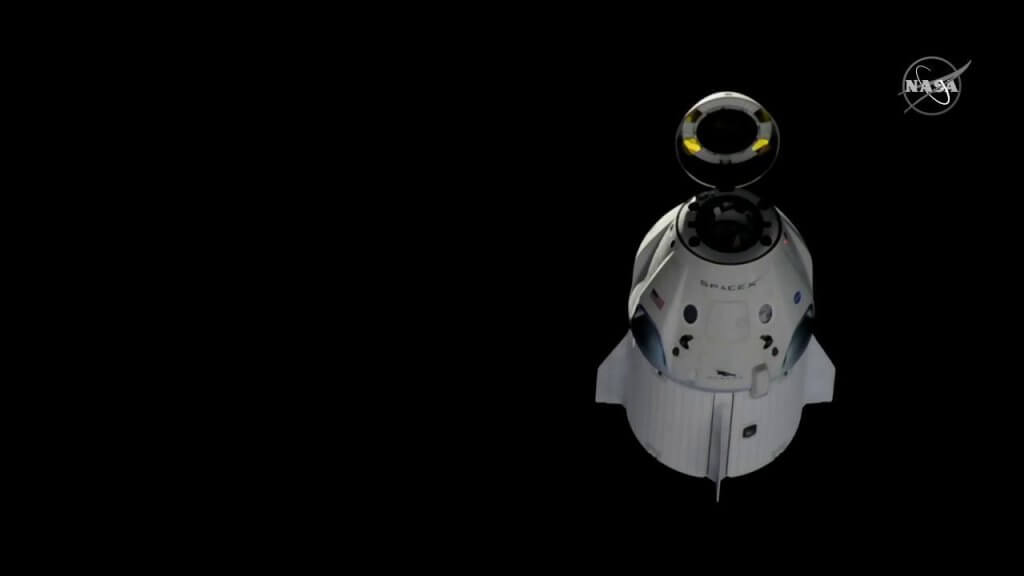 In a related issue, despite the historic return-to-human nature of the Crew Dragon launch, due to concerns over coronavirus transmission, NASA is doing its best to dissuade spectators from going to the causeway, or crowding at nearby beaches, to watch the launch from the former Space Shuttle Pad 39A at the Kennedy Space Center.

Comment by David Todd: With its large wall-mounted SuperDraco thrusters – put there because powered landings were once considered – the SpaceX Crew Dragon design looks the least safe of the two US systems to get astronauts into orbit. Given the choice, this writer would plump for the Boeing CST-100 to fly on every time.