NASA has awarded the Houson, Texas-based firm Intuitive Machines a US$77 million contract to deliver scientific and rover payloads to the Moon as part of its IM-3 Nova-C lander mission to the Moon in 2024. The delivery is part of NASA’s Commercial Lunar Payload Services (CLPS) initiative which it hopes will aid NASA human Artemis programme. It is planned that the lander will make a soft touchdown in the Reiner Gamma lunar swirl. 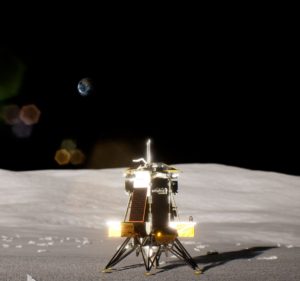 The four payload and rover missions weigh in at around 92 kg.  These include: the Johns Hopkins Applied Physics Labs’ Lunar Vertex mission which includes both attached payloads and a seperate rover to research the lunar magnetic field (which may explain “lunar swirls”) and the lunar plasma environment and regolith.  The NASA JPL-led CADRE (Cooperative Automonous Distributed Robotic Exploration) mission uses rovers as a team to map the local area surface in 3D using stereo cameras.  The ESA MoonLIGHT is a more basic payload to reflect laser beams fired from Earth to measure the lunar orbit.  The LUSEM (Lunar Space Envrironment Monitor) detects high energy particles from the Sun reaching the lunar surface as the Moon moves in and out of the Earth’s “magnetotail”. LUSEM is led by the Korea Astronomy and Space Science Institute (KASI) in South Korea. 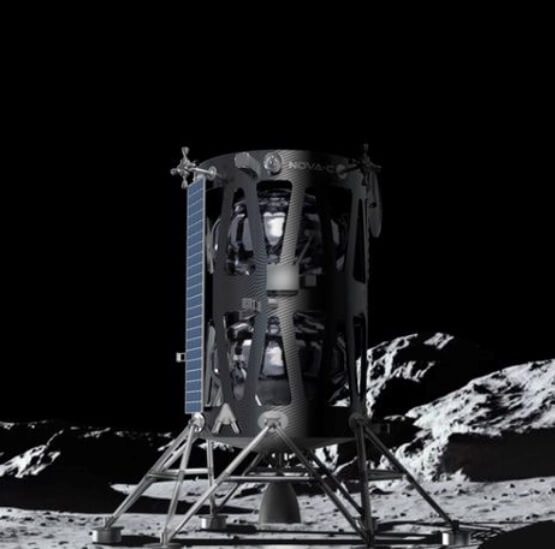