NASA selected two new missions to form part of its Discovery programme on 2 June. These missions lie on the smaller end of the scale for NASA, but will still be funded to the tune of US$500 million each. The winning candidates have been in competition since 2019 when 16 proposals were chosen for further investigation. This was narrowed down to just four entries in February 2020. 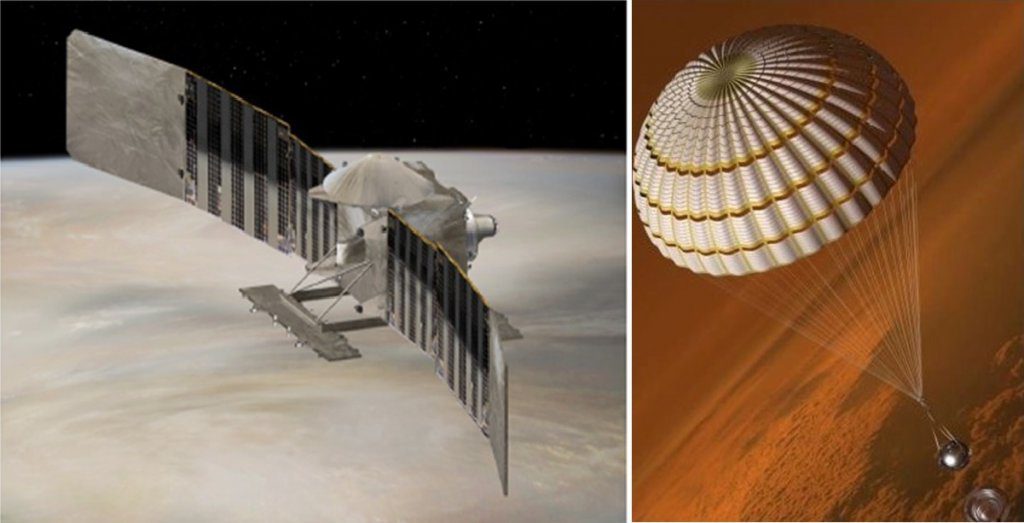 The winners are the 15th and 16th missions in the Discovery programme, which are scheduled to launch near the end of the next decade. Both missions intend to study Venus, a planet not explored by a NASA-led mission since the Magellan orbiter, launched in 1989.

While payloads and instruments may be supplied by the institutions and external partners. Lockheed Martin has landed the responsibility of building and integrating both satellites. 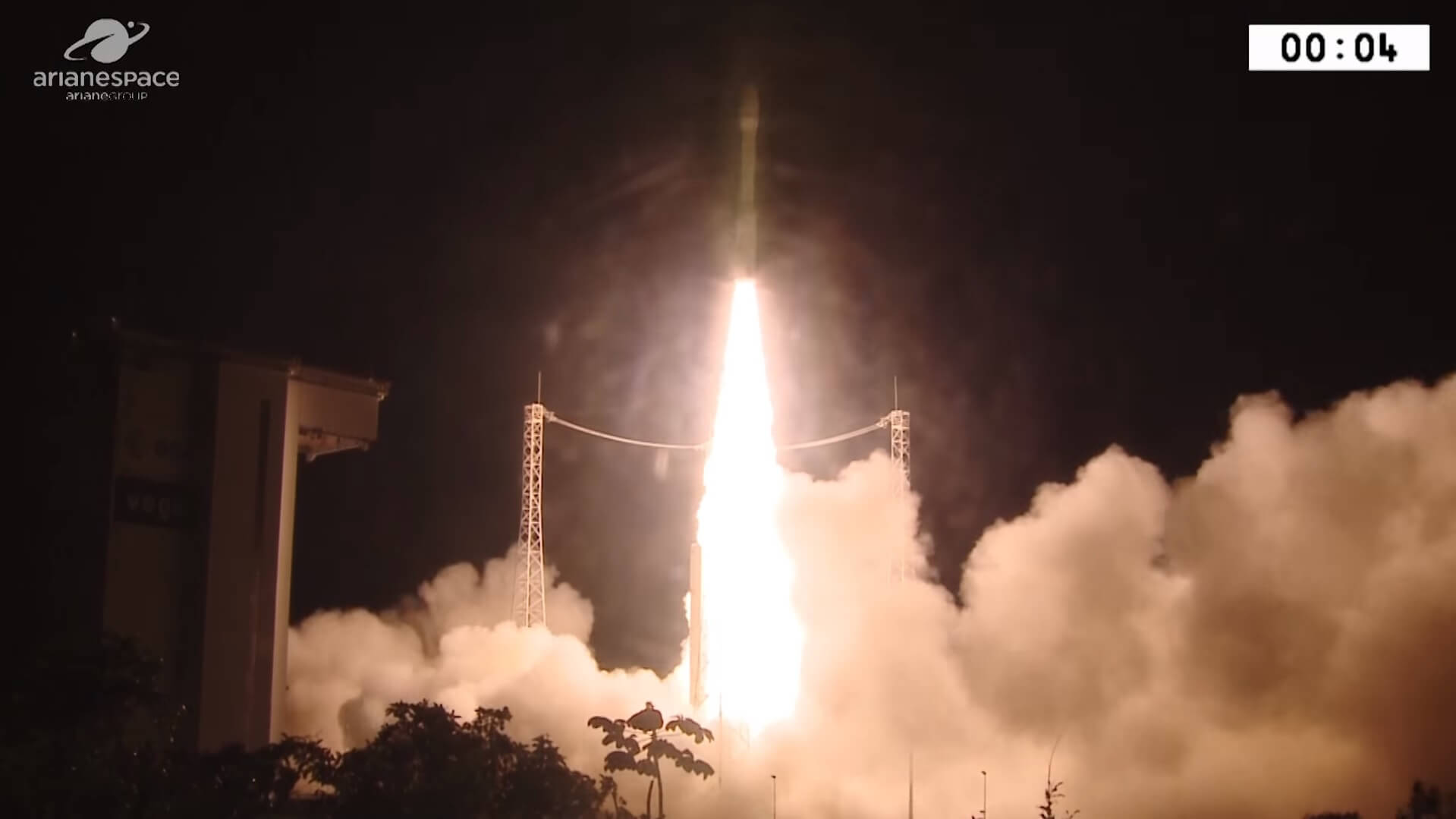