NASA have announced that after nine years in-orbit the Kepler space telescope has ceased its planet hunting mission on 30 October. Kepler has been in a low-fuel state for months however, it entered a “no-fuel-use” safe mode on 19 October, following a significant drop in fuel pressure recorded by controllers during a September communication with the spacecraft. 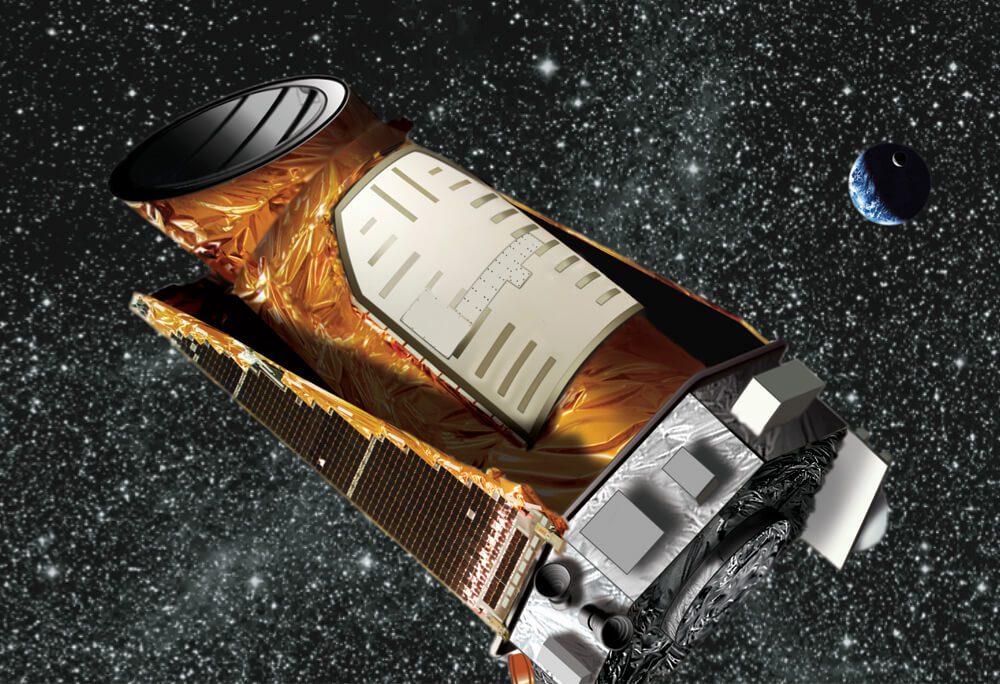 Artists impression of the Kepler planet hunter. Courtesy of NASA

The Kepler mission was launched in March 2009, as the first NASA planet hunting mission and 10th Discovery-class mission. During its tenure in-orbit, Kepler has been responsible for the identification of 2,681 exoplanets, with 2,899 further exoplanet candidates awaiting approval.

TESS (Transiting Exoplanet Survey Satellite) the “heir” to Kepler is a NASA Explorer-class mission launched in April 2018, however, unlike the “narrow” field-of-view of Kepler, TESS provides a “whole-sky” survey.