Having previously suffered several development delays, Boeing has again run into trouble with its CST-100 Starliner capsule. During a test firing of its abort engines, a propellant leak was found. This has to be addressed and tested before any further progress can be made.

Meanwhile, SpaceX, which was hoping to make both an uncrewed test flight and a crewed test flight of its Crew Dragon craft before the end of the year, has now delayed the latter until April 2019 due to unspecified technical issues. SpaceX has had development delays itself, having already given up on its promise to make powered landings on land for its Crew Dragon to stick with safer, less complicated parachute splashdown landings on sea. 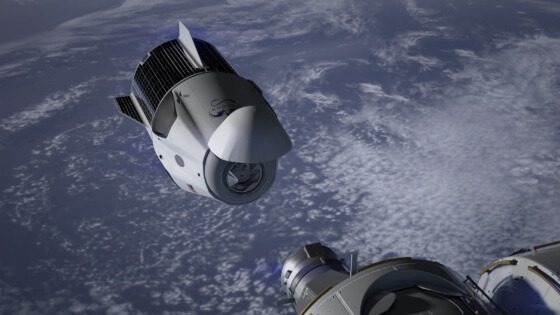 The test flight of the Crew Dragon will be crewed by Colonel Robert Behnken, a former US Air Force flight test engineer and NASA space–walking astronaut, who flew two Shuttle missions. He will be joined by Colonel Douglas Hurley, a Marine Corps test pilot and astronaut who piloted the final STS-135 Shuttle mission.

The first formal NASA Crew Dragon mission will be flown by Commander Victor Glover, a former US Navy test pilot and NASA astronaut yet to fly. He will be joined by US Air force flight engineer Colonel Michael Hopkins, who has flown on the ISS and conducted spacewalks.

Comment by David Todd: NASA should be embarrassed on two counts. First it chose two very basic capsule designs over the much better, if more complicated-to-develop, Dreamchaser mini-shuttle offered by Sierra Nevada for their then-promised shorter development times. 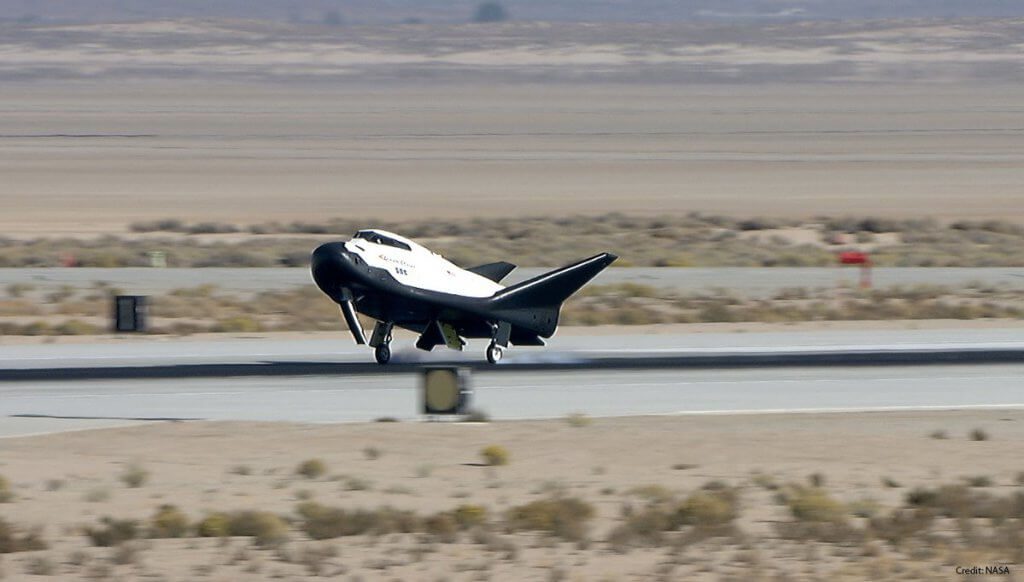 And now, so long have been the delays that NASA may soon have nowhere for these commercial capsules to fly to if the International Space Station is retired in 2025. What NASA needs to do to redeem the situation is to build a new simple space station – a sort of “Son of Skylab” – to replace the ISS. A series of these could be used for national and commercial space programmes and would even find service as a lunar orbiting outpost as well. Such large space stations would need little in the way of additional construction in orbit to make them operational and could be launched by the SLS or by the Falcon Heavy. 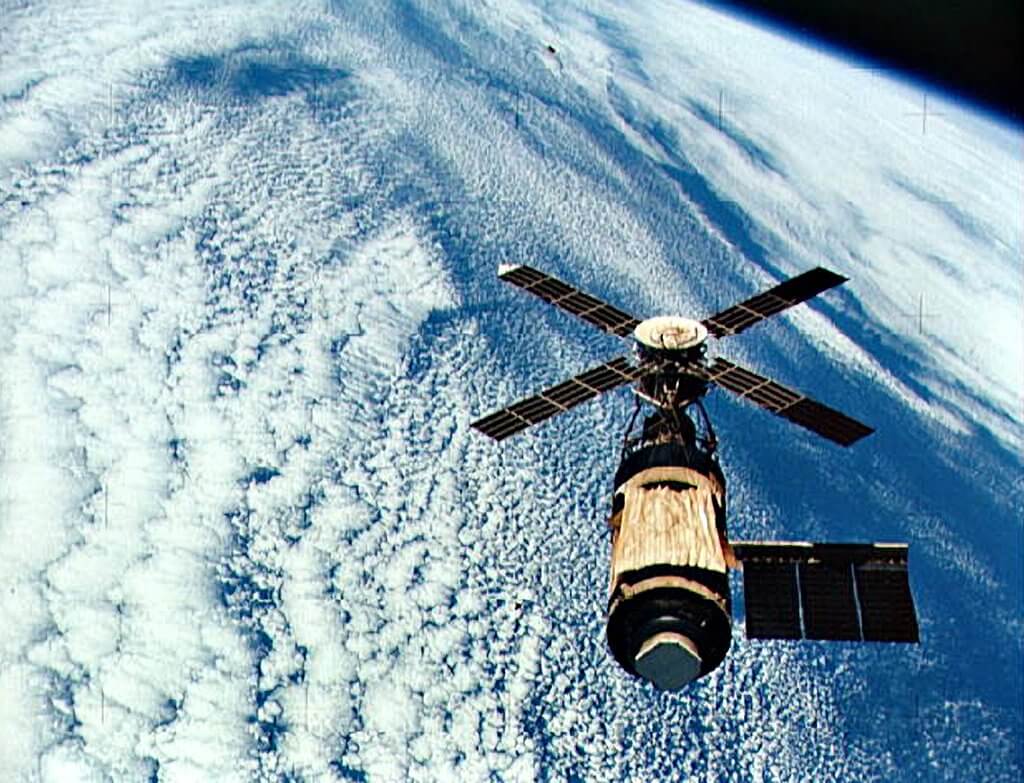