A plan to create a fleet of synthetic aperture radar (SAR) observation mini-satellites by a Finland-based firm called ICEYE had a boost when it announced that it was to receive US$13 million funding to add to the US$5.7 million it has already raised. The firm has already ordered ten spacecraft platforms for its constellation from the small US spacecraft manufacturer York Space Systems. 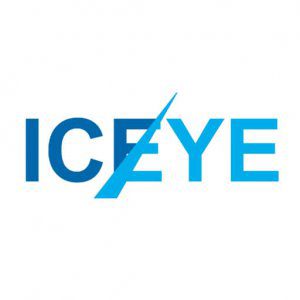 Meanwhile, in a slightly different sector, Helios-Wire, which plans to use small satellites to monitor domestic and other appliances form space via the “internet of things”, has received US$4 million of start up funding. The firm has ordered a demonstration 20-25 kg 16U cubesat size spacecraft from Astro Digital which is currently working on a machine-to-machine communications payload for the spacecraft. 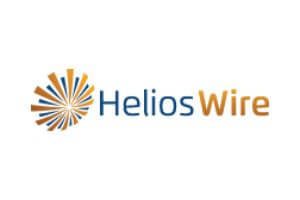