Launching at 0122 GMT, on 17 October, a Rocket Lab, Electron rocket – with Curie upper-stage equipped – has carried into orbit a 16U CubeSat payload for Astro Digital. The satellite is called PALISADE, and is based on the company’s own Corvus-16, 16U CubeSat bus. The launch took place from the Rocket Lab Launch Complex 1, on the Mahia Peninsula, on New Zealand’s North Island. With this launch Astro Digital – better known for their Landmapper fleet of Earth Observation cubesats – have launched the demonstration for their new advanced communication system product.

The satellite was placed into Low Earth Orbit (LEO). Rocket Lab referred to this, their ninth launch, as “As The Crow Flies“, a nod to the Astro Digital line of “Corvus” satellite buses. 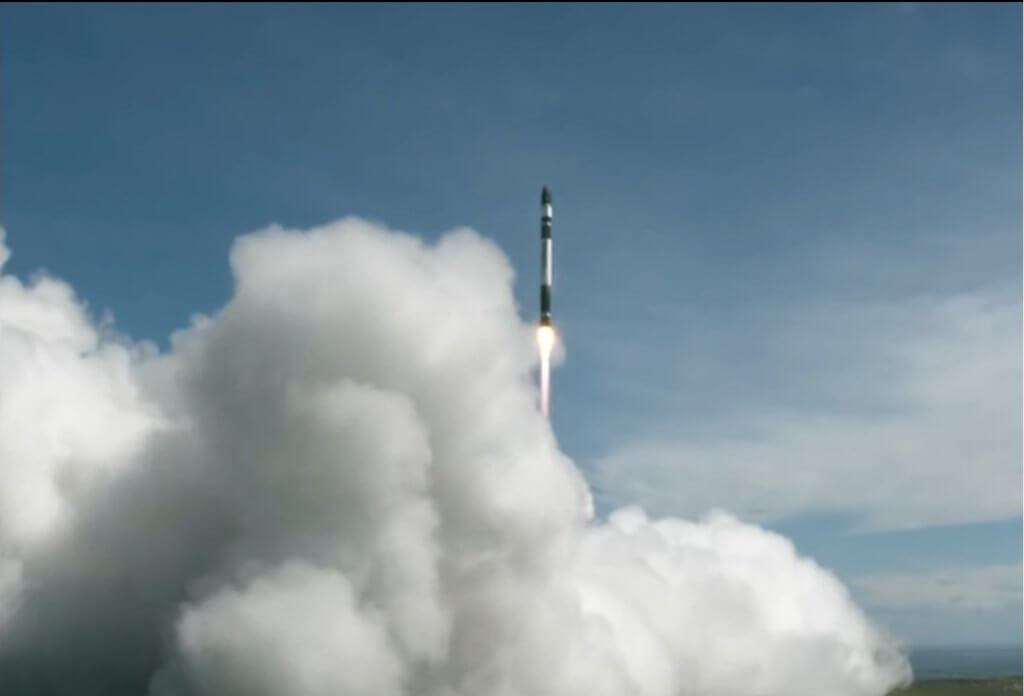