Early in August, the US Department of Defense decided to continue with only SpaceX and United Launch Alliance (ULA) for its military and governmental launches. The National Security Space Launch Phase 2 award covers government launches over the 2022-27 period. Northrop Grumman now has to decide whether or not to continue with the development of its planned OmegA rocket.

The DoD had previously been funding three competitors, ULA, Blue Origin and Northrop Grumman. This was through Launch Services Agreements (LSA) – SpaceX was not the recipient of an LSA. These LSAs were valued at US$500 million for Blue Origin, US$792 million for Northrop and US$967 million for ULA. Now that the Phase 2 awards have been made, the development funding for the two unsuccessful bidders is to be ended.

While it does have a strong space business (having acquired Orbital ATK in 2018), Northrop was designing the OmegA rocket largely to capture a slice of the lucrative US government launch market. With the door now effectively closed in its face, it may decide to cut its losses with OmegA and move on. In comparison, Blue Origin’s development of the New Glenn is not likely to be as adversely affected. It already has commercial contracts signed for the rocket and the development of its main engine, the BE-4, is being co-funded by ULA. It can also rely on the backing of ultra-rich founder Jeff Bezos.

Any decision about OmegA’s future will probably wait until after the two dropped companies are debriefed by the US Air Force. Both Blue Origin and Northrop Grumman have expressed their deep disappointment at not winning an award.

Update on 10 September 2020: Northrop Grumman has formally announced the end of the OmegA rocket development programme.

Comment by Matthew Wilson: It would not be surprising if the DoD has to contend with one or two legal protests from the losing companies – as is so often the case when large sums of money are up for grabs.

Northrop Grumman made a big show of its mainly solid rocket-based OmegA, aimed at the military and government market, at Read more 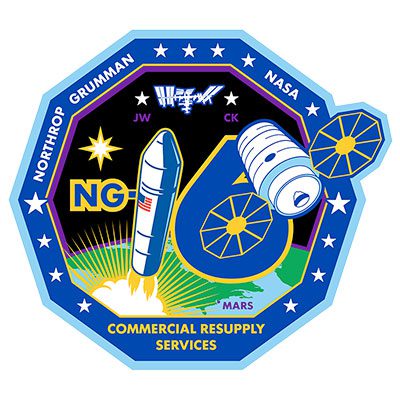