On a lighter note: Ahhh…the windy irony…but ADM-Aeolus mission gets away in the end

Ahhh…the irony. The Vega launch of the Lidar-equipped ESA satellite Aeolus (aka ADM-Aeolus), which was designed and built to measure the dynamics of strong winds, was delayed by 24 hours…err, due to strong winds.

Our thanks to Seradata’s Phil Hylands for pointing out this one – an ironic turn that was similarly spotted by the BBC. 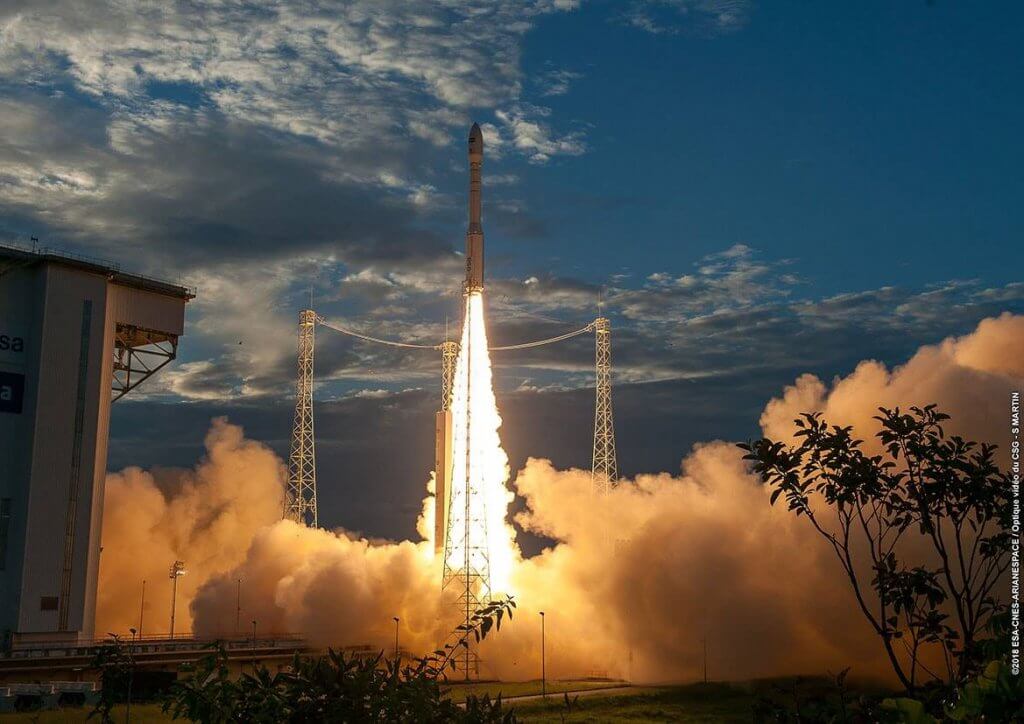 Fretful ESA executives might have felt a bit “windy” after the delay, but they need not have worried. The ADM-Aeolus (Atmospheric Dynamics Mission – Aeolus) mission was launched successfully a day later on the very reliable Vega rocket flying from the Kourou launch site in French Guiana. This lifted off at 2120 GMT on 21 August 2018 and put spacecraft into its correct near polar Sun-synchronous  low Earth orbit.

ADM-Aeolus carries an instrument called ALADIN (Atmospheric Laser Doppler Instrument) to examine the laser (LIDAR) returns from particles in the atmosphere and use the doppler effect on the reflected laser light to work out wind speeds.

For your information, in Greek mythology Aeolus was the keeper of winds. Whether it is trapped wind or an Aladdin-like genie in a bottle/oil lamp, we say: better out than in!

Post Script: By the way, it is often said that Americans never quite get irony. Well, to your crumpled Brit correspondent, their shirts always seem to look perfectly pressed. 🙂 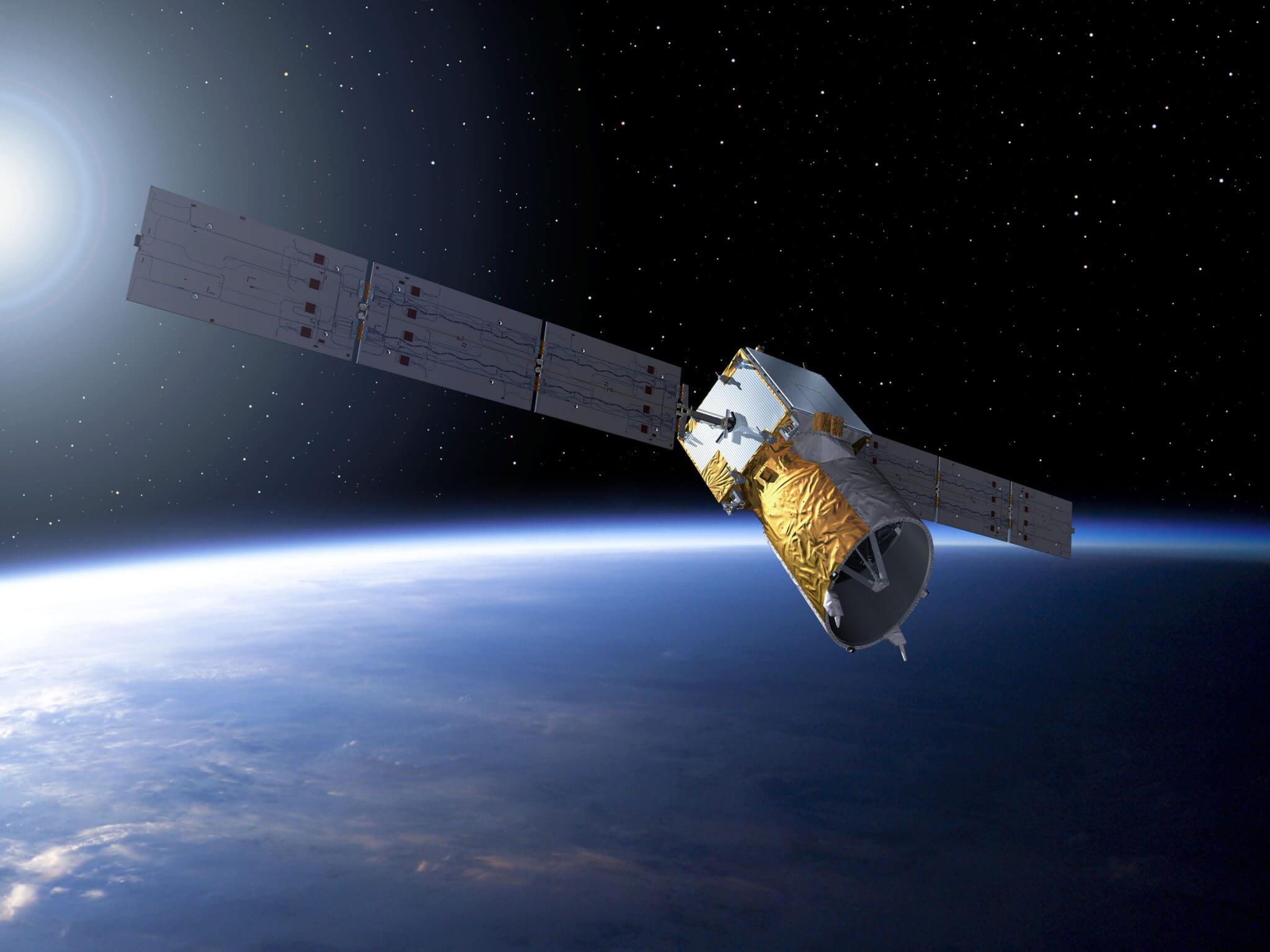