While “tea-bagging” now has a secondary, rude meaning, it could be said that cosmonauts on the International Space Station (ISS) used a tea-bag technique to discover the location of a slow air leak during October which they had been hunting since March. By sealing off the Zvezda module where the leak was suspected and leaving a camera to image a floating tea-bag, the cosmonauts were able to detect from its movements in the suction currents where the leak to the vacuum of space was.

Once discovered, tape and glue were applied to create a temporary seal on the guilty metal fracture. All was well on the station again – well, until the Elektron oxygen generator and toilet stopped working. Let us hope that the cosmonauts have not drunk too much tea. But that is another story. 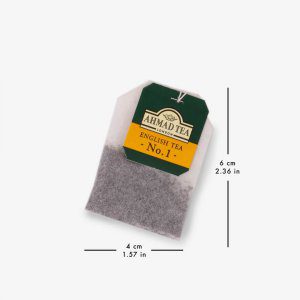 Comment by David Todd: Excuse the puns (though surely buns go better with tea?), but while drinking tea in space is not everyone’s (tea) bag, or even their cup of tea, we have to admire the resourcefulness and innovation of these cosmonauts. We should all take a (tea) leaf out of their book.