On a lighter note: Don’t follow that star to Dusseldorf as it might be heading to Scotland

There is an amusing scene in one the comedy film follow-ons to the BBC Steptoe and Son comedy television series in which the two rag and bone characters find an abandoned baby at Christmas time. As they do so they look up to see a Bethlehem-like star in the sky, and they become all wistful and wondrous. That is, until they realise that the “star” is actually a commercial airliner heading towards Dusseldorf in Germany.

Then again it may not be. To the embarrassment of the UK “national flag carrier” British Airways, on the morning of 25 March, the airline crew of the British Airways coded flight BA3271 from London City airport to Dusseldorf apparently wound up flying – with all their also confused (and annoyed) passengers – to Edinburgh in Scotland instead.

With no “Tannoy” destination announcement until they got there, the passengers found themselves very surprised to find that they were at Edinburgh’s airport rather than Dusseldorf’s. Possibly more surprising was that a few of the more astute mainly business-type passengers had not been more alert to the landmarks – or lack thereof – passing by. For example the usual Channel crossing was missing while the Forth Bridge must have been very apparent. Of course, given that it was a daylight morning flight the star constellations were not visible to navigate by. Heading northwards in the direction of the pole star would also have been a clue that Dusseldorf was off the itinerary.

In fact, it had been a German airline, WDL Aviation, which had “wet-leased” the BAe 146 aircraft involved to British Airways. “Wet-leasing” means that the crew was leased as well as the aircraft. 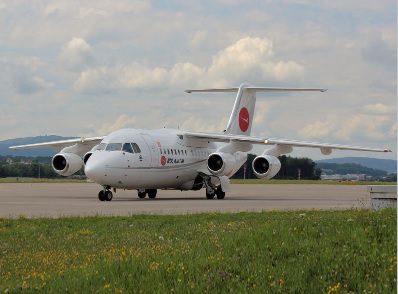 In these days of GPS satellite navigation, backed up by star-corrected inertial navigation systems, such a navigation error is bizarre – and possibly even unsafe if a wrong fuel loading had been applied.  The pilot and co-pilot apparently flew to the wrong destination because of a paperwork procedural error by the flight planning administration staff of WDL Aviation. You could say that it was a case of “garbage coordinates in…garbage route out”.

Still, while some might suggest that the WDL crew and their support staff could not find their a*se with both hands and a map, actually we all make mistakes. Witness the number of car drivers who blindly follow their Satellite Navigation systems instructions to drive into rivers and canals. Likewise, it was a similar sort of targeting error which scuppered an Ariane 5 rocket launch last year. 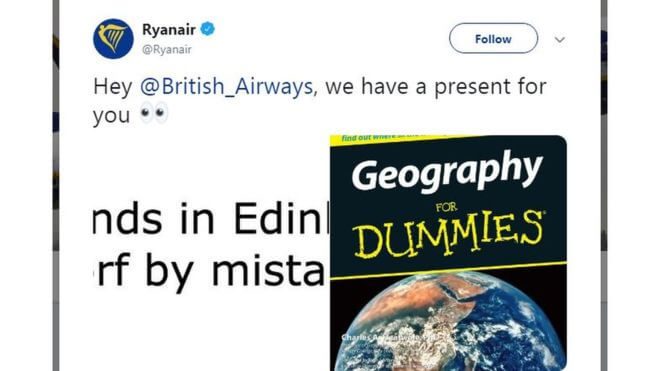 This triggered others to make jokes against Ryanair – which is infamous for its poor service – saying that Ryanair needed a similar book: “Customer Service for Dummies”.

Others made fun of Ryanair’s habit of using airports far away from the cities they are supposed to be serving. For example, Edinburgh in Ryanair-speak would be “Dusseldorf North West”. 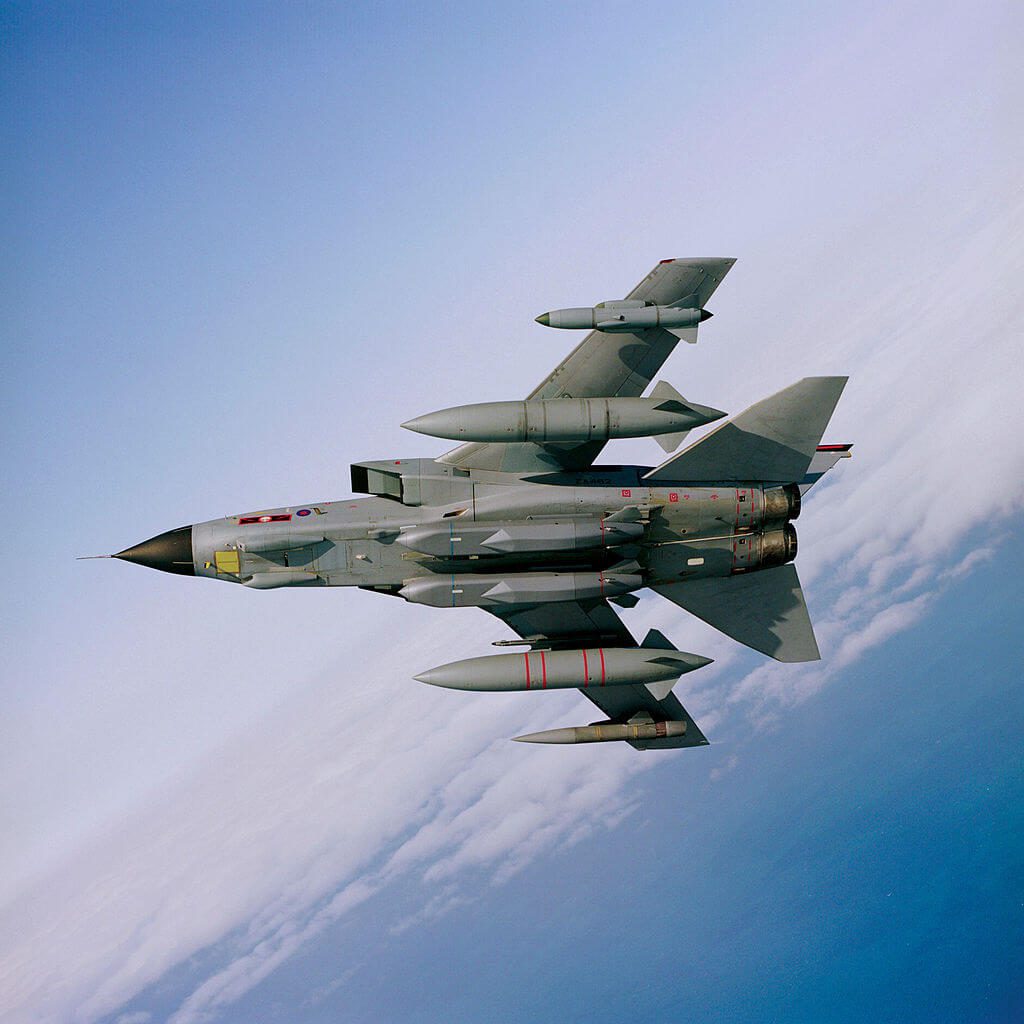 The United States Air Force (USAF) has exercised the fourth two-satellite option from its original GPS 3A block order, it was announced on Read more

While the competition for its launch in the end came to nothing after ULA pulled out, the first GPS satellite Read more

GPS IIF-5 navsat is launched on a Delta IV rocket

The US Air Force successfully added to its GPS Navigation satellite constellation with the successful launch of GPS IIF-5.  The Read more

A Delta IVM+ 4,2 launch was reported as placing the GPS II F3 satellite into the correct orbit for the Read more