On a lighter note: End of civilisation beckons as KFC (not KSC) runs out of chicken 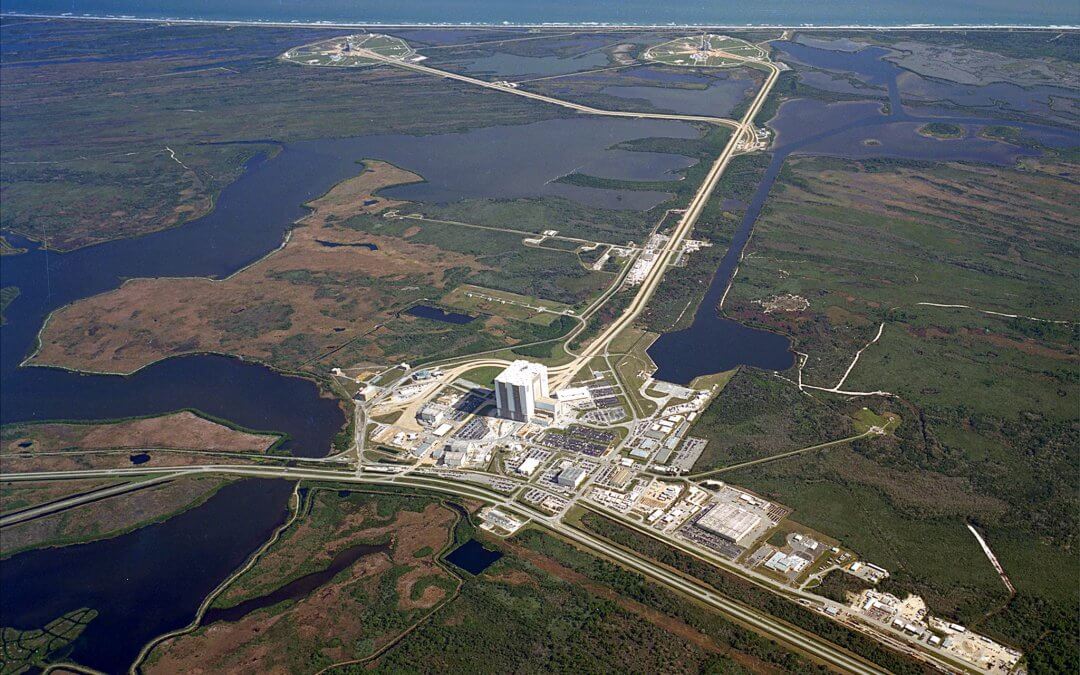 Aficionado’s of aerospace comedy would note that the sequel of that Airplane film parody of 1970s’ Airport disaster films, Airplane II, not only had its Shuttle launch started by being jump started by a nearby automobile, it also subsequently had its endangered but resolutely calm passengers only break into a panic when they are told that the flight had run out of coffee!

So the same may be the case in the UK, but it was not a lack of coffee which caused the panic.  Actually it was when KFC (the UK brand name for Kentucky Fried Chicken which is just a tad too close for comfort to NASA’s KSC – Kennedy Space Center) found that it had run out of chicken at most of its fried chicken stores. This was after its newly appointed, but subsequently proven to be duff distributor DHL, failed to deliver the goods (or rather the chicken) in time. Since then there has been much wailing and nashing of teeth, with many wondering if this marked the beginning of the end of Western civilisation.

Still at least London’s Metropolitan Police have told people to get a perspective and stop emergency calling them about the “chicken crisis”.  The Metropolitan Police in the Tower Hamlets borough of London noted via Twitter that “it is not a police matter if your favourite eatery is not serving the menu that you desire.” 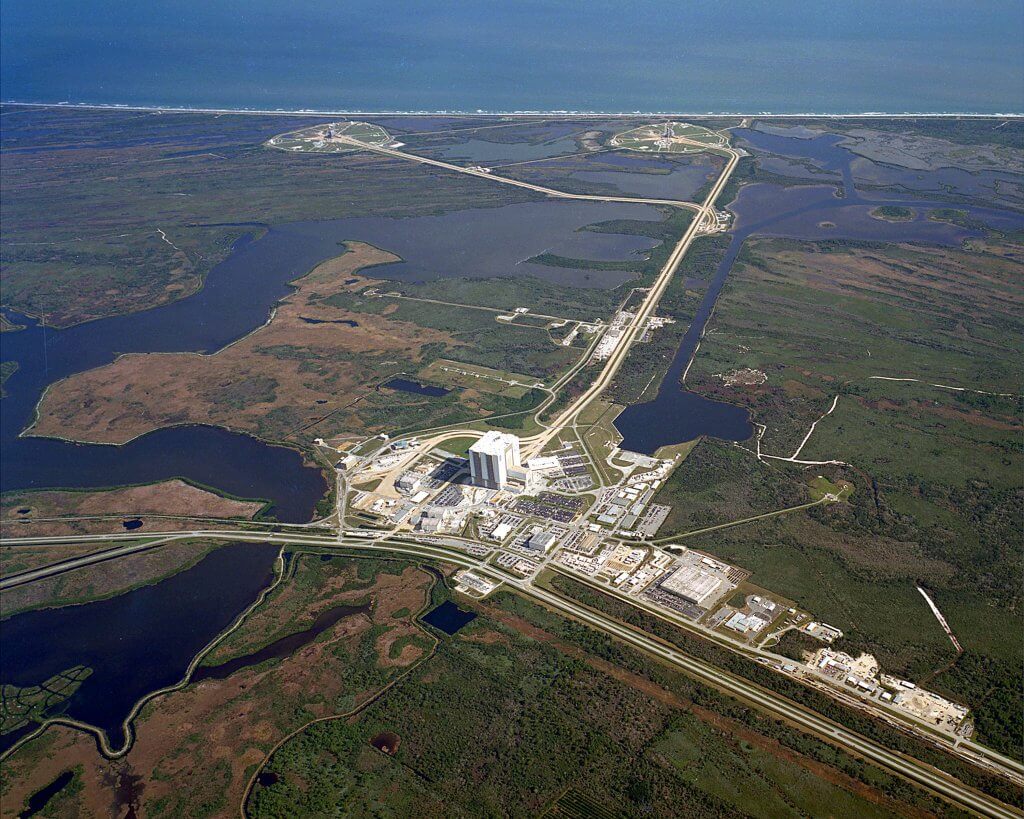 It is KFC not KSC (above) which has run out of fried chicken! Courtesy: NASA

Meanwhile, as it tried to make amends, KFC high command attempted to raise a laugh by posting an answer on its Twitter page:to the old joke “Why did the chicken cross the road?”  “The chicken crossed the road, just not to our restaurants,” it replied.

By the way, when it comes to seminal jokes (words chosen advisedly) involving chickens crossing the road (including ones involving KFC chicken) there are, of course, lots more including ones too rude to print here.

Either way, it became apparent that the headless chickens are not just in KFC bargain buckets, they were also in KFC high command, especially those they who made the supplier change decision which was obviously no-finger-licking good!