On a lighter (but slightly worrying) note: Small penis? Well it might be due to too many fry-ups on non-stick pans…but you can’t blame NASA 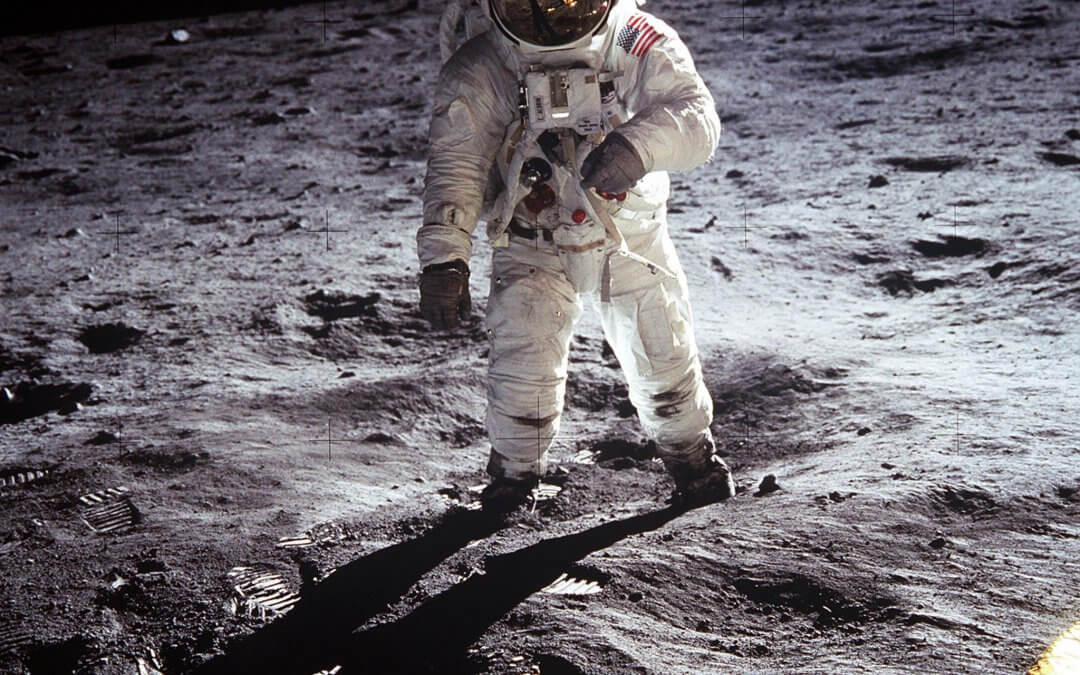 While some men have accused the #MeToo campaign for partly emasculating them, actually there are more serious threats to their virility – chemical ones. There has long been concern that the difficult-to-filter female hormone oestrogen in the water supply (via flushed urine from females on the pill), combined with oestrogen-mimicking phthalates in plastics, were “gender bending”. That is, they are thought to cause feminisation in young males and a loss in human male fertility overall. However now there is apparently an even bigger threat: Non-stick frying pans.

That is, their chemicals – namely PFCs (perfluoroalkyl compounds) in Teflon pan coatings and its equivalents – may cause a reduction in average penis size in addition to reducing fertility. Researchers in Italy came to the conclusion – after ruling out genetic and other differences – that penises became smaller if the males concerned were exposed to PFCs. The research by the University of Padua, which involved the examination of 383 penises (212 from the Padua region and 171 from elsewhere), found that the non-erect penis length of just under four inches (10 cm) was shortened by half an inch (1.25 cm) if the “owner” had been exposed to the chemicals – in this case from local factory effluent in a river. The circumference/girth was similarly reduced.

However, before there is any “rush to the ruler”, there is no data on the PFC effect on the size of an erect penis – perhaps the size that really matters. Of course, according to certain sympathetic women (and men), size does not really count as much as action. But perhaps they were just being kind to this writer given his apparent shortcomings. Obviously that last part was just a joke! 🙂 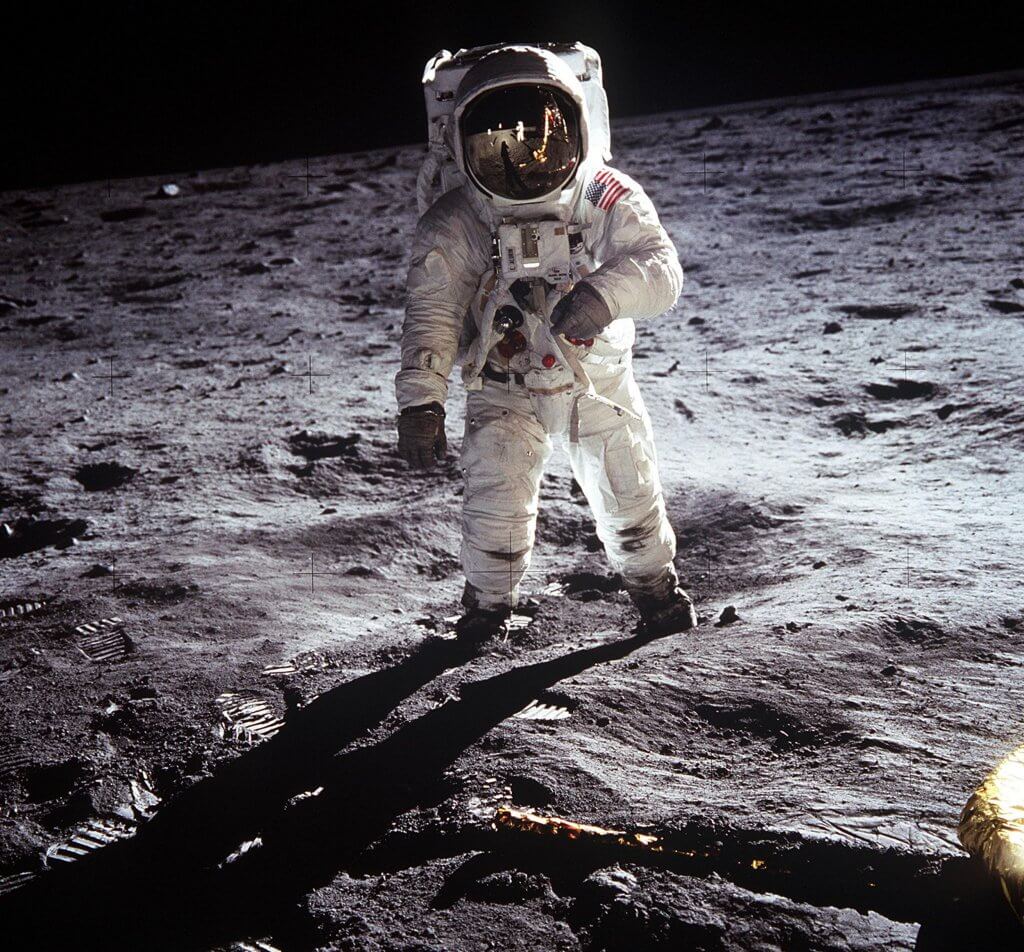 On more serious slippery matters, PFC chemicals were used in the famous Teflon coatings which have been prevalent on non-stick cooking pans since the 1970s. However, thankfully, these PFC chemicals were replaced in Teflon in 2013.  Nevertheless the original Teflon-coated frying pans do provide an indirect oral route via fried food for PFCs. These compounds are also used in several other products (e.g. fast food packaging) which may similarly cause a bodily exposure.

Given the difficulty in avoiding PFCs in other products, whether or not your correspondent has got much to play with in the first place, he will nevertheless be getting rid of his old Teflon non-stick pans as fast as possible! 🙂

Mind you, even if you feel just a little belittled by this stage, you cannot blame NASA or the US space programme. For while Teflon was often cited as the main example of the US space programme’s technology “spin-off” benefits to the general public, in truth it was developed by the Dupont firm well beforehand.

Mind you, Teflon was used in NASA’s Apollo programme. For example, it was on the outer layer of the Apollo programme’s space suits to help keep the lunar dust off. There is no evidence of any manhood shrivelling effect on the Apollo astronauts. Well if there had been, NASA could always blame solar and cosmic radiation, or even microgravity. By the way, the urban myth about male astronauts in microgravity conditions having erections which point in different directions is, of course, just a fallacy. Please excuse the pun. 🙂

Of course, back on Earth there have long been attempts to study genetic, racial and regional differences in penis size. Apologies to those who are upset at this statement, but yes, there are some. That said, some have made fun of these differences even when they were not there. Most famously, there is the apocryphal story of how redoubtable wartime Prime Minister of the United Kingdom, Winston Churchill, ordered the RAF to drop several hundred thousand very large condoms on Italy – then an Axis enemy country – further ordering, for the purposes of damaging enemy morale, that they should be all marked as “Made in England” and with the size marked as “Small”. 🙂

Some versions of this story have the country concerned as Germany, or even the UK’s wartime ally, the Soviet Union, but, in the light of the scientific revelation above, Italy seems just right! 🙂

But let’s not send any more to Padua, as that really would be unkind.