The veteran actor Peter Sallis has passed away at the age of 96. Sallis originally made his name as “Cleggy” on the long running Yorkshire-set BBC situation comedy Last of the Summer Wine which ran from 1973 to 2010. While that very slow moving comedy was an acquired taste for some, Seradata mainly celebrates here Sallis’ space connection in A Grand Day Out (1989) – a near universally popular stop motion animation in which he provided the northern English voice for a crusty inventor called Wallace who played along with his silent but smart dog Gromit.  This charming adventure saw our hero pair going to the Moon to find cheese for their crackers. It led to several follow on animations and Oscar success for the studio of Nick Park. 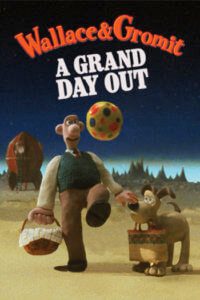 Wallace and Gromit in “A Grand Day Out” as voiced by Peter Sallis. Courtesy: BBC

Sallis said he enjoyed his success late in life after being mainly a supporting actor for most of his career. One of his earlier smaller roles was in a another lunar exploration comedy adventure, this blog’s favourite The Mouse on the Moon (1963) – the gentle Richard Lester-directed satirical comedy has the tiny nation of Grand Fenwick beating the superpowers to the Moon.  In it Peter Sallis played (in a funny way) a humourless Russian diplomat…as they tended to be at that time during the worst of the Cold War.

We salute Peter Sallis and give our condolences to his friends and family.

We also say goodbye to actor Adam West who has passed away at the age of 88.  He jut-jawed good looks and tall stature made him an excellent Batman in the popular TV series during the late 1960s.  The series which also starred Burt Ward as his sidekick Robin moved away from the darker elements of the character to become more of a tongue-in-cheek crime-fighting adventure series more suitable for children.

Unfortunately the Batman/Bruce Wayne role (which your stupid kid of a correspondent did not initially realise were one and the same!) led West to be typecast.  His career did continue after Batman albeit he tended to appear  in secondary movies and TV series. Perhaps his biggest error was turning down the role of British superspy James Bond in the early 1970s because he thought a Brit should play it.

Nevertheless, legions of fans applauded the bat sign tribute projection onto the Los Angeles town hall.  We enjoyed his performance as Batman give our condolences to his family and friends.

Post Script: The US Department of Defence also paid tribute to Adam West for both his acting role and his real-life military service. 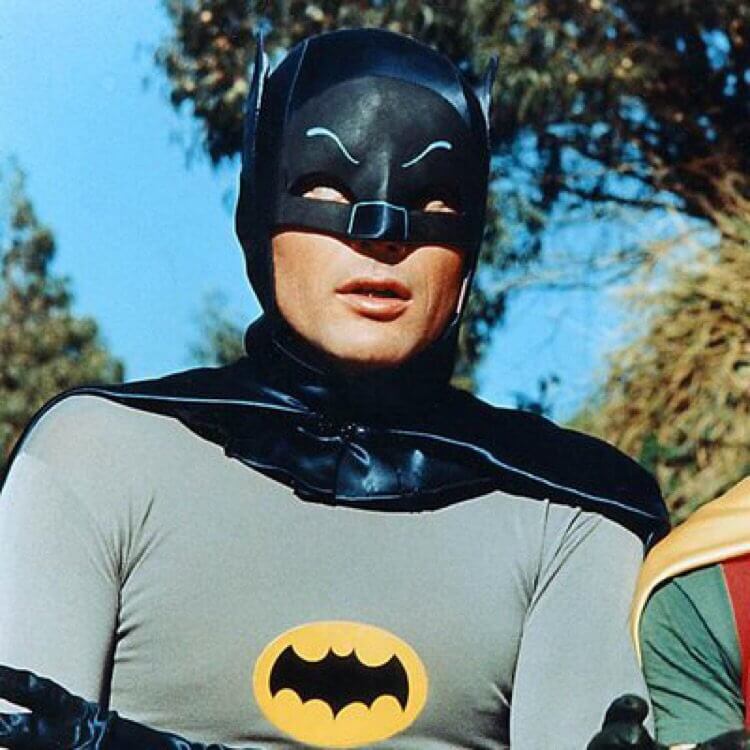 And it is a sad goodbye to BBC Children’s Presenter Brian Cant who has died at the age of 83. He most famously presented Play School and Play-Away which were aimed at infant and junior audiences. Cant also narrated the stop-motion animations Camberwick Green, Chigley and Trumpton including the latter’s famous firemen callout: “Pugh, Pugh, Barney McGrew, Cuthbert, Dibble, Grub.” For a generation of British 50 somethings, this month is a sad one. 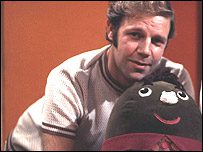 Post Script: We are also sad to her of the passing of children’s author Michael Bond and thank him ford the creation of that polite bear from Peru, Paddington Bear.