The Yorkshire-born accomplished actress Dame Diana Rigg has passed away from cancer at the age of 82.  Ms Rigg was a noted beautiful woman in the 1960s who originally gained fame for here role as the action girl Emma Peel in the 1960s tongue-in-cheek spy TV series The Avengers.  Diana Rigg  – her real first name being the less than glamorous Enid – went on to be cast as a troubled Italian lady, playing opposite George Lazenby’s Bond, who somewhat unfairly suffered criticism as he replaced Sean Connery, in the excellent James Bond spy/adventure movie On Her Majesty’s Secret Service (1969).  By the way, even your correspondent’s James Bond movie-hating late father liked that one.

In it Diana Rigg’s Contessa Theresa Di Vicenzo (nee Draco) wins the heart of agent 007 to the point that he actually marries her – even if – spoiler alert – she soon gets machine gunned after the reception (partly the reason why this writer’s wife was less than keen to have the film’s wonderful Louis Armstrong track “We have all the time in the World” played for the first dance at their wedding). For those that want to sing along here it is here

Her feisty female empowered persona was evident in other roles including The Assassination Bureau (1969) – again appearing with Telly Savalas who played the villanous Blofeld in the James Bond film.

While her looks faded slightly during the 1970s, denying her more glamorous film parts, nevertheless her accomplished acting skills meant that she was rarely out of work appearing in a variety of films and TV shows including Evil Under The Sun (1982) as well as several very well regarded theatre productions. In fact, Diana Rigg, who had been classically trained at RADA and at the Royal Shakespeare company, soon wowed London and New York theatre audiences with a series of roles including Medea for which she won a Tony award.

Ms Rigg, who was later awarded a damehood for her acting, was noted for her barbed wit both on and off stage or camera, which she latterly displayed in her well regarded appearances were as Lady Olenna Tyrell in the fictional medieval series Game of Thrones. Her final role was as the pet pampering Mrs Pumphrey in the latest TV rendition of the James Herriott stories derived from the book All Creatures Great and Small.  Diana Rigg leaves a daughter Rachael Stirling who is also an actor, and a grandson.  We give our condolences to them, and to the rest of her family and friends and salute her for her entertaining work.

The James Bond connection does not end there.  Long servicing actor Michael Lonsdale has died aged 89.  He starred as the space-obsessed bond villain Hugo Drax, in the outlandish movie adventure Moonraker* (1979) – a character whom many wonder if SpaceX supremo Elon Musk is basing himself on. Lonsdale’s other major roles included playing a French detective in the excellent assassination thriller The Day of the Jackal (1973).  The bilingual Lonsdale also made a name in playing monks and other religious characters during his long career in French and English/US cinema including in The Name of the Rose (1986). We give our tribute to him and our condolences to his family and friends. 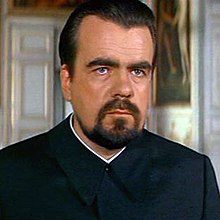 *By the way, unlike the film the original Ian Fleming Moonraker novel was one of the few James Bond adventures where the superspy hero does not get the girl (called Gala Brand in the book rather than Dr Holly Goodhead in the movie), but both the book and the film have Bond and his female accomplice escaping being burned alive by rocket engine efflux, even if, in reality they would both have been also shaken to death by the rocket engine vibrations. 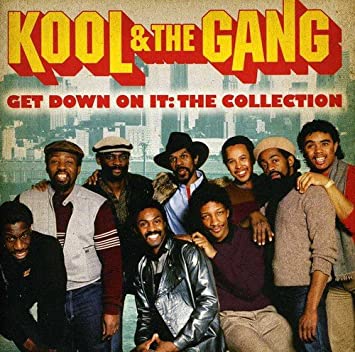 We also give a tribute to the co-founder and singer of Kool & the Gang funk band, Ronald Bell, who has passed away at the age of 68. His group came up with several hits during the 1970s and 1980s including Celebration, Ladies’ Night and Get Down On It. We give our condolences to his family and friends. 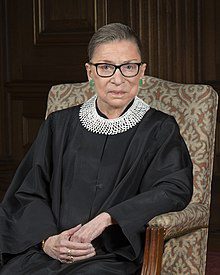 And finally, while the choice of her replacement is causing political fractures, the passing from cancer at the age of 87 of US Supreme Court Judge Ruth Bader Ginsburg, resulted in a tribute by NASA Administrator and former Republican politician, Jim Bridenstine, who said via his Twitter column: “She lived an exceptional life and had an amazing legal career, empowering women and the disabled. She inspired Americans through her work and friendships, showing that even when we disagree we can find the best in people.”

Update: We also give our salute to Sir Harold Evans and our condolences to his family. He was one of the great campaigning newspaper editors of the 1960s in his time at the helm at the Sunday Times, and who later led the publishing house Random House. He has passed away at the age of 92.

Post Script: One we have missed was Sir Terence Conran who has died at the age of 88. Terence Conran was a design guru who made his name in the 1960s and who helped Habitat become a household name before founding the Conran shop.  He later became a restauranteur.  Our salute to him and our condolences to his family. 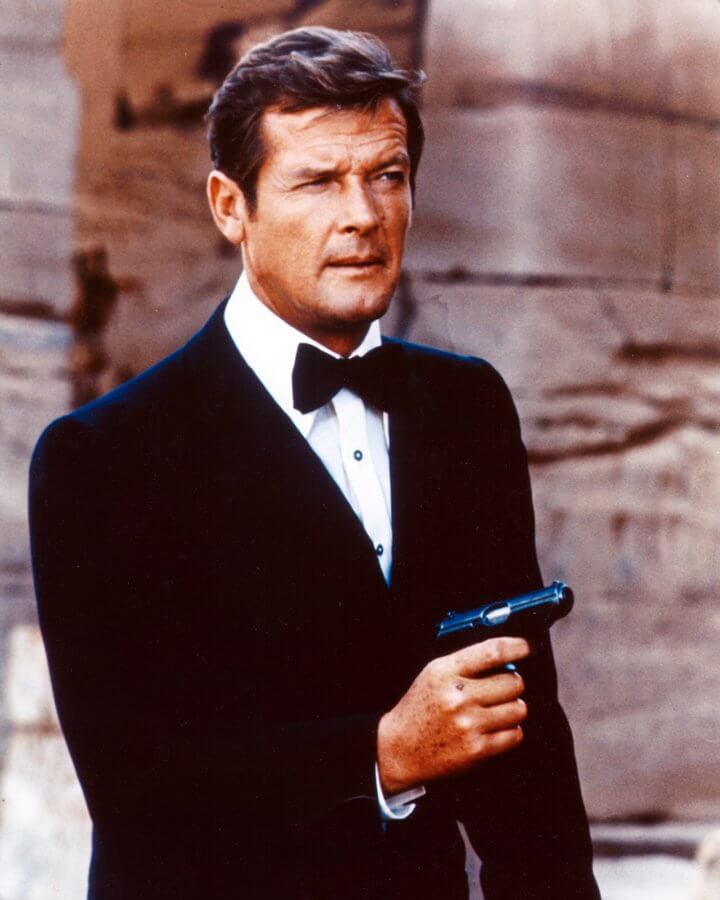 On a sadder note: Star of the Orient Burt Kwouk passes away

Veteran film actor Burt Kwouk has passed away at the age of 85. Kwouk, as a British based man of Chinese origin (he was raised Read more 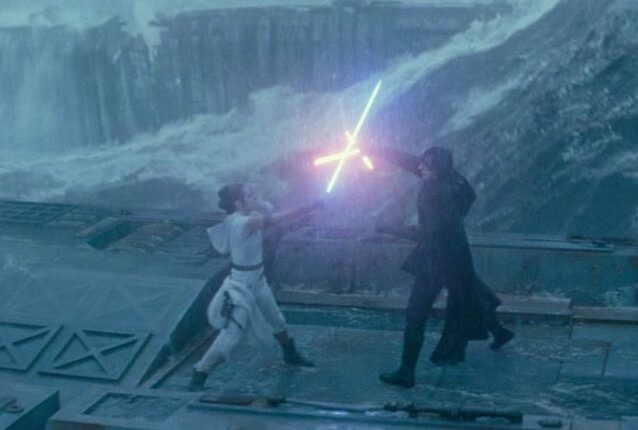 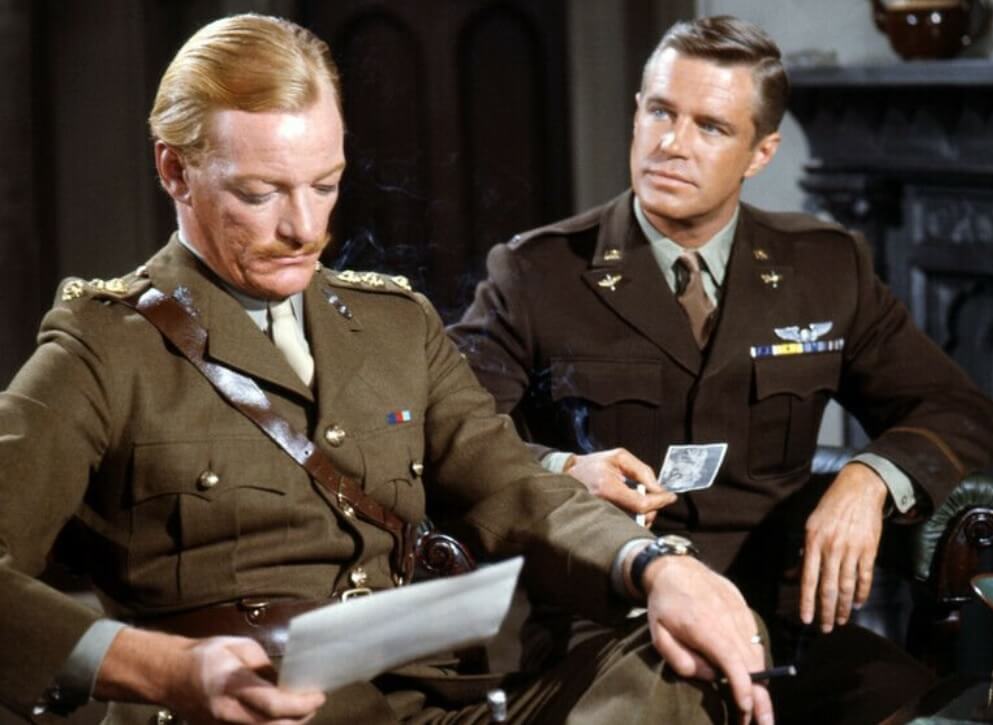 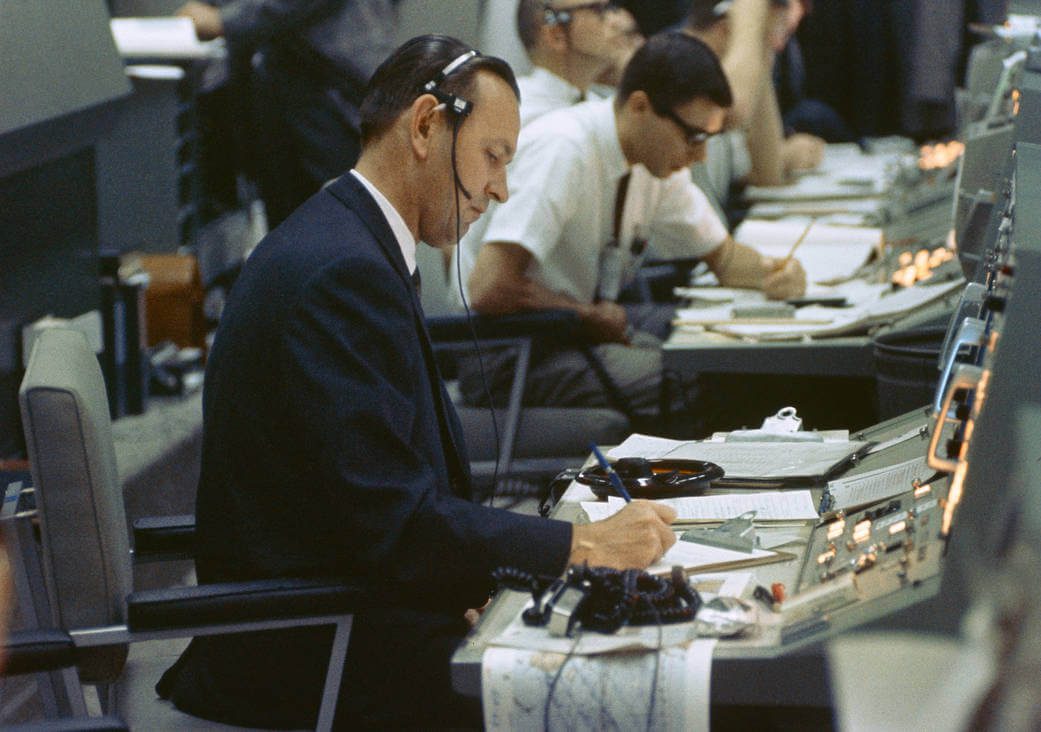 Two days after the 50th anniversary celebrations of the Apollo 11 landing, one man who was key to the mission Read more