On a Sadder Note: Doris Day and Brian Walden pass away 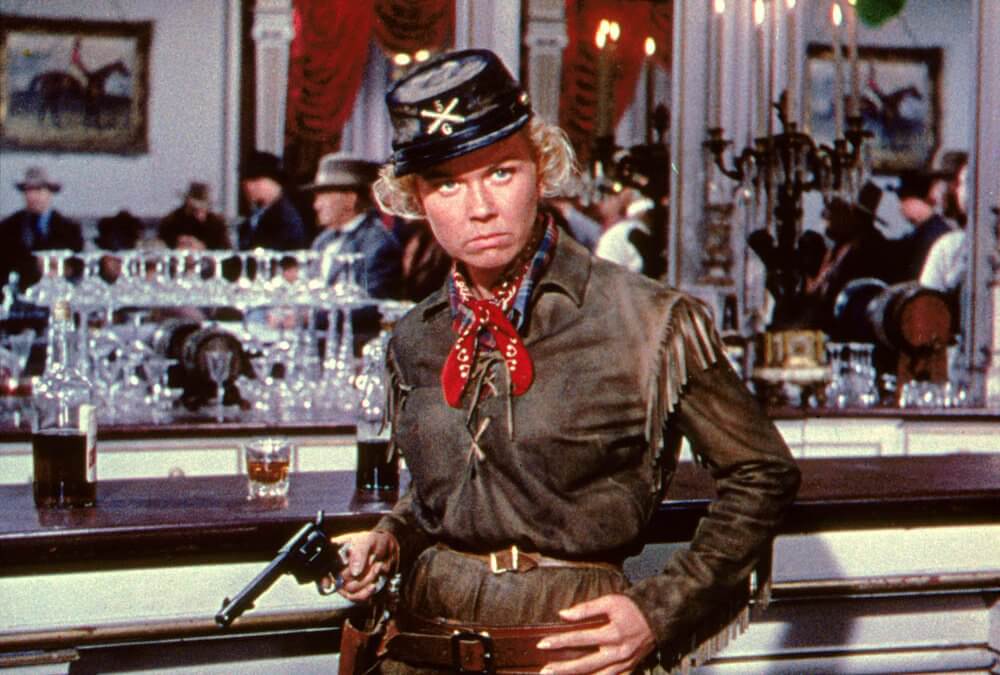 The actress and singer Doris Day never really made a space movie, though one, The Glass Bottom Boat (1966), in which she co-starred with Rod Taylor, was a comedy romance/spy film whose plot involved the attempted theft of NASA space secrets. Despite this lack of space, we at Seradata find ourselves sad to report that Ms Day has died at the age of 97, not least because, given its Seradata name, the firm should really have had “Qué Será Será…Whatever will be will be” as its company song. This was, of course, famously sung by Doris Day in the Hitchcock-directed thriller The Man Who Knew Too Much (1956).

Of German descent, and originally called Doris Mary Ann Kappelhoff, Doris Day switched to singing after a leg break ended her early dancing career. Doris Day later became famous for her various film roles in the 1950s and 1960s in which she mostly played ladies fighting off the romantic attentions of attractive leading men of the day in those strait-laced romantic tales and musical comedies of that semi-puritanical era.

Day however was soon typecast in nice-girl-next-door or nice-girl-at-work roles in those no-sex-please romantic comedies, often involving Rock Hudson as her co-star, which almost became a parody of her career. As the musician Oscar Levant famously joked: “I’ve been around so long, I knew Doris Day before she was a virgin.”

Doris Day’s best role – this time not so typecast – was in the comedy Western Calamity Jane (1953) in which she took the feisty rough-diamond girl title role herself, playing it opposite Howard Kiel. The movie has long been a family favourite, and her Calamity Jane role even became an icon for the gay community. 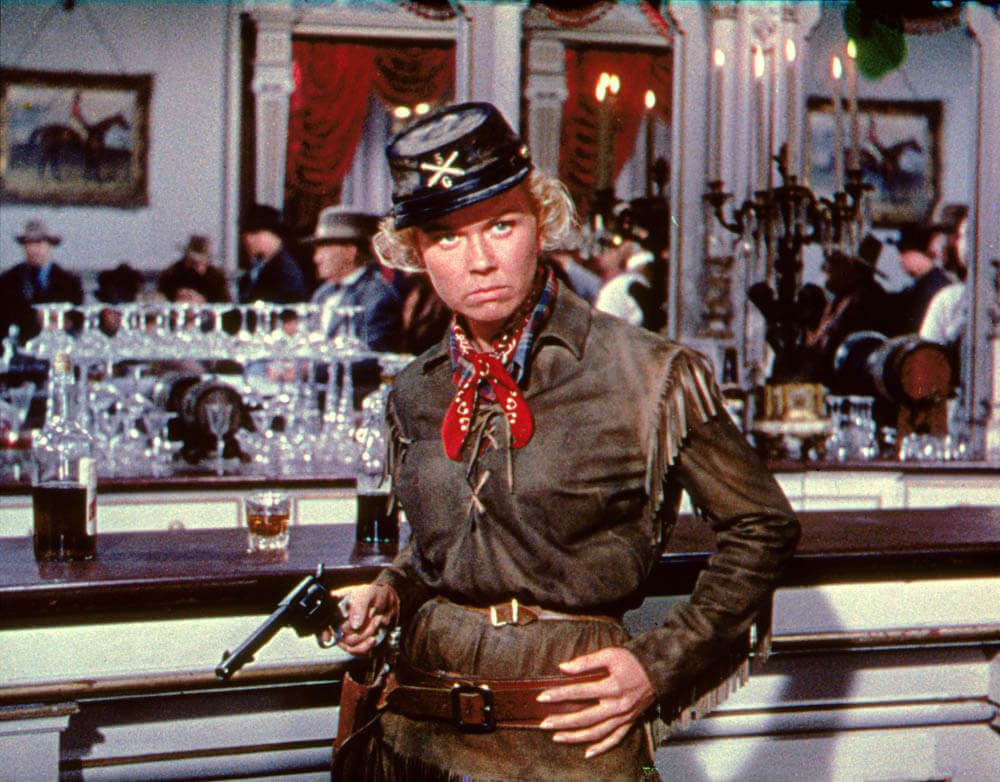 In truth, Doris Day was not as chaste in her private life as she was normally depicted on screen, and was married four times. Her romantic life was not very happy and she even had to face financial turmoil after discovering that most of her money had been defrauded/squandered by her third husband before he died. Doris Day also had the severe emotional pain of watching her only son die before she did.

Day’s star waned in the late 1960s with the onset of the “free love” more sexually-liberated culture, and, after a brief foray into television, Doris Day gave up her showbiz career to devote her life to animal welfare, even setting up her own foundation.

We pay tribute to Doris Day and her career, and our condolences to her family and friends.

As Seradata prepares its own interrogative questions for some of the panels at the Seradata Space Conference in London on 25 June, we also mark the death of Brian Walden. While Brian Walden is not so well known abroad, in the UK he was the star political interviewer of the late 1970s and 1980s, often interviewing the great and the good – and sometimes the not so good – with his slightly quirky sounding voice on the Sunday lunchtime TV show “Weekend World”.

Along with its famous theme music, it was its format of a long explanatory presentation, followed by a long political interview, that made it so successful, with politicians often asking to appear.  During one famous interview Walden famously (and courageously) noted to the Prime Minister Mrs Thatcher that her own Conservative MPs viewed her as being too dictatorial and domineering, and sometimes “off her trolley”.

Walden’s strangely nasal and slowing-rising-pitch voice will be long be remembered. During the Falklands War, his TV war analysis involved him having to pronounce the Argentinian Naval air base name Comodoro Rivadavia with his high pitched weakly rolled “Rs”.  Not to be forgotten.

However, Walden’s slight speech impediment and hectoring style did not hold him back and he became one of the best ever interrogators of the political elite, so much so that later interviewers modeled themselves on his skewering style.

The former Labour MP gave up his inquisitor role in 1988. Despite his famous grilling of Mrs Thatcher, his own politics turned increasingly right wing as he got older, and he became an ardent supporter of Brexit, dying at the age of 86 before he saw it finalised.

We salute Brian Walden and give our condolences to his family and friends.

And finally just a short note to express our sympathy to the family and friends of the Pullitzer-prize winning author author Herman Wouk who wrote The Caine Mutiny and The Winds of War and War and Rememberance.  He has passed away at the grand old age of 103.  And our sympathy also goes to the owners of the famous, but sadly, now departed Grumpy Cat.