We are sad to report the death of Ennio Morricone, 91, who died in hospital after complications following a fall. For aficionados of the Italian made “spaghetti” westerns, there was only one composer: Ennio Morricone. His scores for A Fistful of Dollars (1964), For a Few Dollars More (1965) and The Good, the Bad and the Ugly (1966) helped Sergio Leone’s cowboy films starring Clint Eastwood ascend new heights of style.

However Morricone composed much more than these: from the haunting soundtrack for The Mission (1986), to vibrant urgent score for The Untouchables (1987), his music had a unique quality.  Morricone was prolific in his composing, but did not write many scores for space or science fiction movies. That said, he did write the score for Brian de Palma’s Mission to Mars (2000)

While Morricone should have got an Oscar for these and his earlier works, he finally secured an honorary Academy Award in 2007 before being later awarded full one for his score for the The Hateful Eight (2015) in 2016.

We salute Ennio Morricone for his work and we give our condolences to his family and friends.

We also say goodbye to England World Cup winning footballer Jack Charlton, who has passed away at the age of 86. He played, along with his brother Bobby, in the World Cup football winning English team of 1966. Known as “Big Jack”, Charlton, who played for Leed United as a defender all his career, he later made an excellent team manager as he commanded Ireland’s squad in their peak period from 1986 to 1996.  We give him our salute and our condolences to his family and friends. 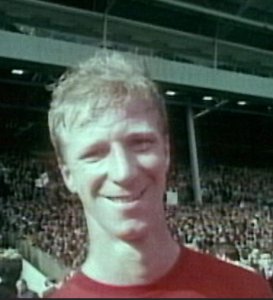 Jack Charlton in his England shirt in 1966. Courtesy: BBC

We also say goodbye to US Democrat Congressman John Lewis who has died from Pancreatic Cancer at the age of 80. He was a prominent member of the Civil Rights movement of the 1960s and 1970s which did so much to improve the rights of US citizens of Afro-Caribbean descent. Less well known was Lewis’s role as a US Member of Congress in casting the deciding vote to save the International Space Station (ISS) in an congressional attempt to cancel the entire programme in 1993 after cost overruns.  While the ISS programme has had its detractors – no least Seradata’s space team – over its value for money (actually much smaller amount would have been better spent on a series of small Skylab class stations), it did foster a note improvement in international relations in space.  Even without this, John Lewis had enough in his life to be proud off. We salute him and give our condolences to his family and friends.

We also say goodbye to film director Sir Alan Parker who was responsible for fun musical movies such as Bugsy Malone (1976), Fame (1980), The Commitments (1991) and Evita (1996), as well as the scary Turkish prison-set Midnight Express (1978) – one of the reason this writer has a gold tooth just in case he ever needs to trade his way out of a Turkish jail. Parker also directed the well regarded black civil rights movie Mississippi Burning (1988). We salute Parker for his work and give our condolences to his family and friends. 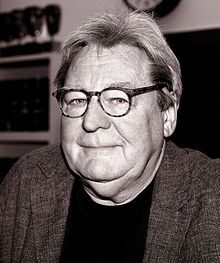 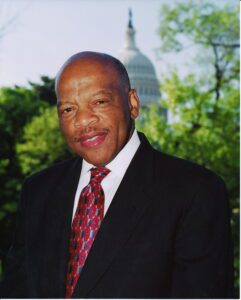 And finally we also say goodbye to that grand-dame of acting, Dame Olivia de Havilland, who has passed away at the age of 104. She often appeared as the “good wholesome” character opposite more rascally types. In that kind of role she famously starred with Errol Flynn in several films during her 1930s and 1940s heyday including in the boyhood favourite movie of this writer’s late father, The Adventures of Robin Hood (1938). 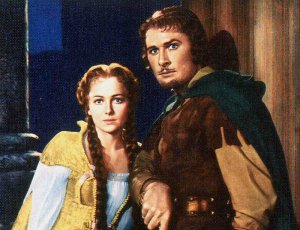