While the Apollo space programme tended to eclipse its Gemini forerunner and its Skylab space station successor, in many ways it is the latter which became more important technologically for the next forty years of manned spaceflight. For Skylab was America’s first space station, and one that proved that NASA could keep up with the Soviet Salyut programme. As such, it is sad to note that Paul J. Weitz, pilot astronaut on the SKYLAB 02 mission and former US Navy jet test pilot and engineering graduate, has passed away from cancer. He was 85. 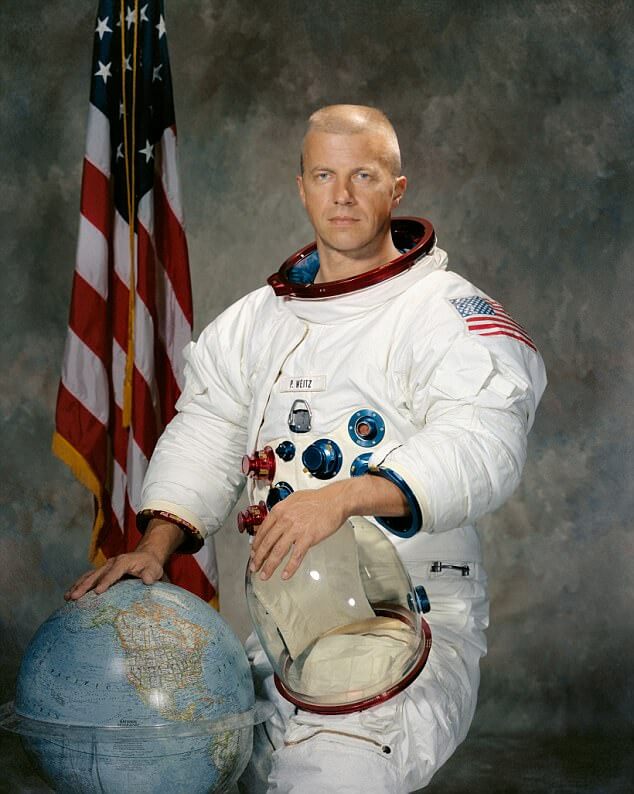 The SKYLAB 02 mission was actually the first manned flight to the Skylab space station which kept the SKYLAB 01 mission name. The SKYLAB 02 mission was led by Charles “Pete” Conrad with his crew of Paul Weitz and Joseph Kerwin. It was key to saving the space station as it suffered extensive damage as the result of its launch including the loss of a solar array and heat shield. The mission which involved several hazardous spacewalks, managed to stabilise internal temperatures and power on the station by erecting a sunshield parasol through a scientific airlock, and free the remaining jammed solar array.

Weitz later became a Space Shuttle astronaut, flying the STS-06 mission – the maiden flight of the Space Shuttle Challenger – as its mission commander. Paul J. Weitz stayed within NASA to become deputy director of the NASA Johnson Space Center in Houston, Texas. He retired in 2004. We give our sympathy to his family and friends.