We at Seradata give our sympathy to those affected (victims, families, friends) in the London terror attack on 3 June. The attack by three IS-sympathisers involved a van-ram followed by a knife attack which killed seven innocent people and hospitalised many others.  The three terrorists were killed by police marksmen.  We also give our sympathy to Kabul in Afghanistan which suffered a terrorist car bomb in the same week, killing and maiming ten times this number.

Update on 22 June: We also give our sympathy for those affected by another van-ram terror attack – this time against innocent Moslem worshippers in London and also to all those who have suffered injury and bereavement as a result of the terrible Grenfell Tower fire in London. 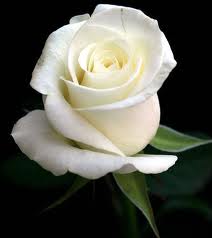