We are sad to report the death of the accomplished spaceflight watcher and satellite tracker, Phillip S. Clark, at the age of 70. Phil Clark was a noted expert on the Soviet/Russian and Chinese space programmes and was a regular participant at the British Interplanetary Society’s (BIS) space symposiums on these subjects. Phil Clark was at his prime when he was decyphering the clues about these programmes during the secretive Cold War era when information was most difficult to come by. 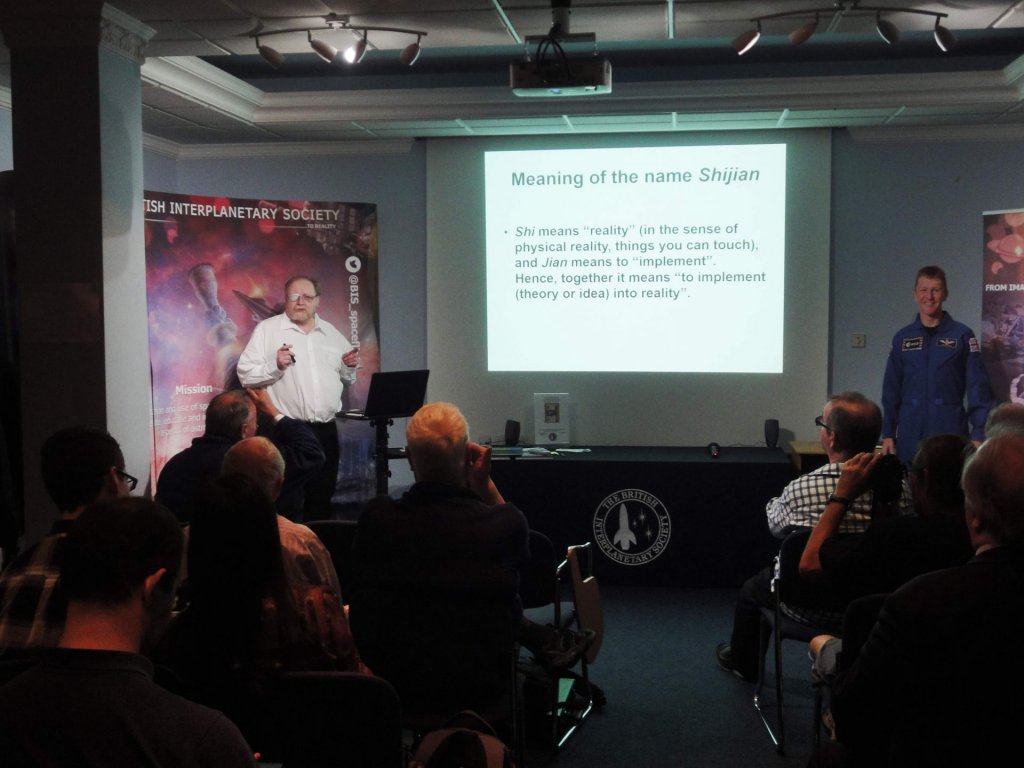 Phil Clark wrote several space books which became required reading for space enthusiasts including the “The Soviet Manned Space Programme” which was published in 1988. He also briefly edited the Jane’s Space Directory. Under his Molniya Space Consultancy he also published a monthly report “Worldwide Satellite Launches” on spacecraft launches and movements (using US Space Command Two Line Element set data) which was reprinted by the BIS Spaceflight magazine as its “Satellite Digest” column. The latter continues in much the same format under Geoff Richards after Phil gave it up due to ill health.

A computer software engineer by trade with a Maths and Computing degree from the Open University, Phil became a freelance journalist and space analyst, albeit sometimes working in other roles including a spell at the now defunct UK Child Support Agency.

In effect, the passing of Phil Clark represents another of the rapidly disappearing links between the original amateur satellite sleuths and orbit trackers such as the late Geoff Perry, and those gifted amateurs (and professionals) in the more modern era including Jonathan McDowell, T.S. Kelso, Geoff Richards, and, of course, us at Seradata.

Phil never married but doted on his pet cats instead. While sometimes gruff and taciturn, nevertheless, he became friendly once you started talking spacecraft. Phil and his contributions will be missed by the space tracking community and we give our condolences to his family and friends.

We also note the death of Phil Spector at the age of 81. He was a gifted record producer who was responsible for the multi-instrumented “Wall of Sound” on several recordings during the 1960s. Unfortunately, Spector later became a drug addict, and worse, a convicted murderer – he shot an actress in the mouth in 2003. Spector was not convicted of this murder until several years after this crime and died of Covid-19 while still in prison.  Given the above we cannot celebrate his life, but we give our condolences to his family.

We also note the passing of the actress Barbara Shelley at the age of 88, who was a key player in several horror films (especially Hammer Productions) and she appeared some famous science fiction horror movies such as Village of the Damned (1960) and Quatermass and the Pit (1967). We salute her and give our condolences to her family and friends.

Barbara Shelley depicted in the movie poster for Quatermas and the Pit (1967). Courtesy: Via Wikipedia

We can definitely celebrate the life and work of movie director and documentary film maker Michael Apted who has passed away at the age of 79. His notable film director credits include excellent movies such as the African true story Gorillas in the Mist (1988), the wartime-set Enigma (2001), and the very sweet late 1940s school-set first love film P’tang Yang Kipperbang (1982). However, it is his “Up” series of documentaries (7 Up, 14 UP etc), which record the life events and experiences of a group of British children from different classes and backgrounds every seven years from the ages of 7 to 63, which have become his most celebrated work. It has yielded several copycat series in other countries. For this piece of broadcasting brilliance, and for his enjoyable movies, we salute Michael Apted and give our condolences to his family and friends.

Finally, we note the passing of veteran US radio and TV broadcaster and interviewer Larry King who has died from the Covid-19 infection at the age of 87. King dominated the airwaves for decades, initially on Radio and then number TV stations with his most famous stint being on CNN. King did find other activities to do: he famously married eight times to seven different women. We salute Larry King and give our condolences to his family and friends.