On a sadder note: Saturn is dead (the alligator that is)…along with Little Richard

Pioneering and inspirational rock star Little Richard, aka Richard Wayne Penniman, has passed away at the age of 87. His most famous hits were in the 1950s which included Tutti Frutti, Long Tall Sally and Lucille.  He had a long career, albeit with breaks as he turned to gospel religion, but Little Richard’s heyday was really in the late 1950s and early 1960s. Here he is in all his greatness here. We salute him and give our condolences to his family and friends. 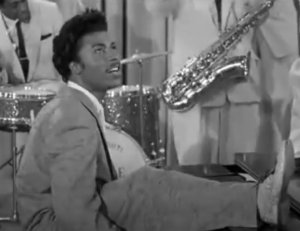 While BBC TV “Gardener’s World” viewers were mourning the death of TV gardener Monty Don’s famous accomplice and a TV star in his own right, his pet golden retriever dog “Nigel”, during May there was also news of the passing of another famous animal. Hitler’s reported favourite exhibit at the Berlin Zoo, Saturn the alligator, has died at the age of 84 in Moscow Zoo. The alligator was originally a gift from USA to Berlin Zoo in 1936 but escaped in 1943 after a bombing raid during World War II. No-one knows what Saturn did, or what he ate, next during the following three years. However, in 1946 he was captured by British soldiers and was then gifted to the Soviet Union. He has been a star of Moscow Zoo ever since. We give our condolences to his fans, and our condolences to him as he now faces the indignity of being stuffed. 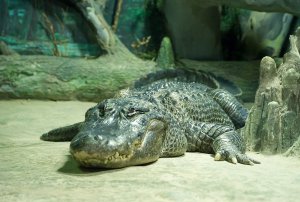 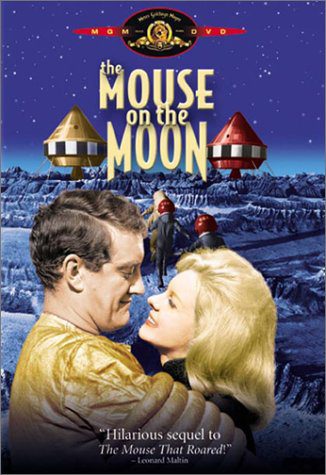 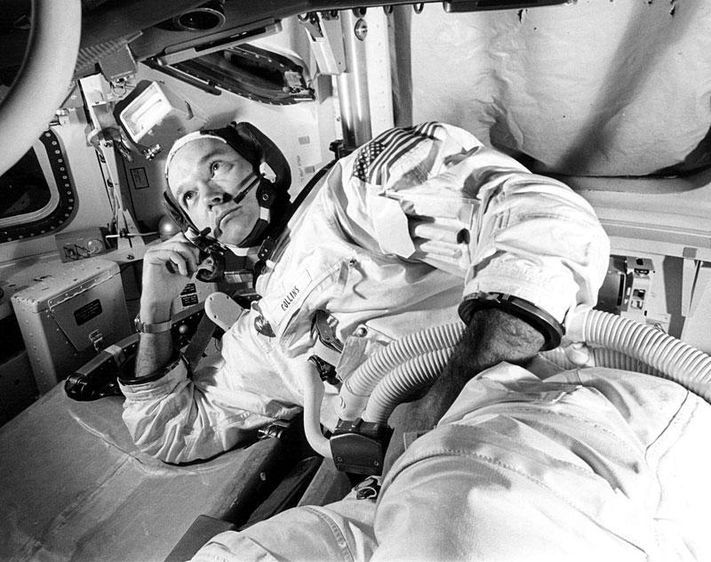 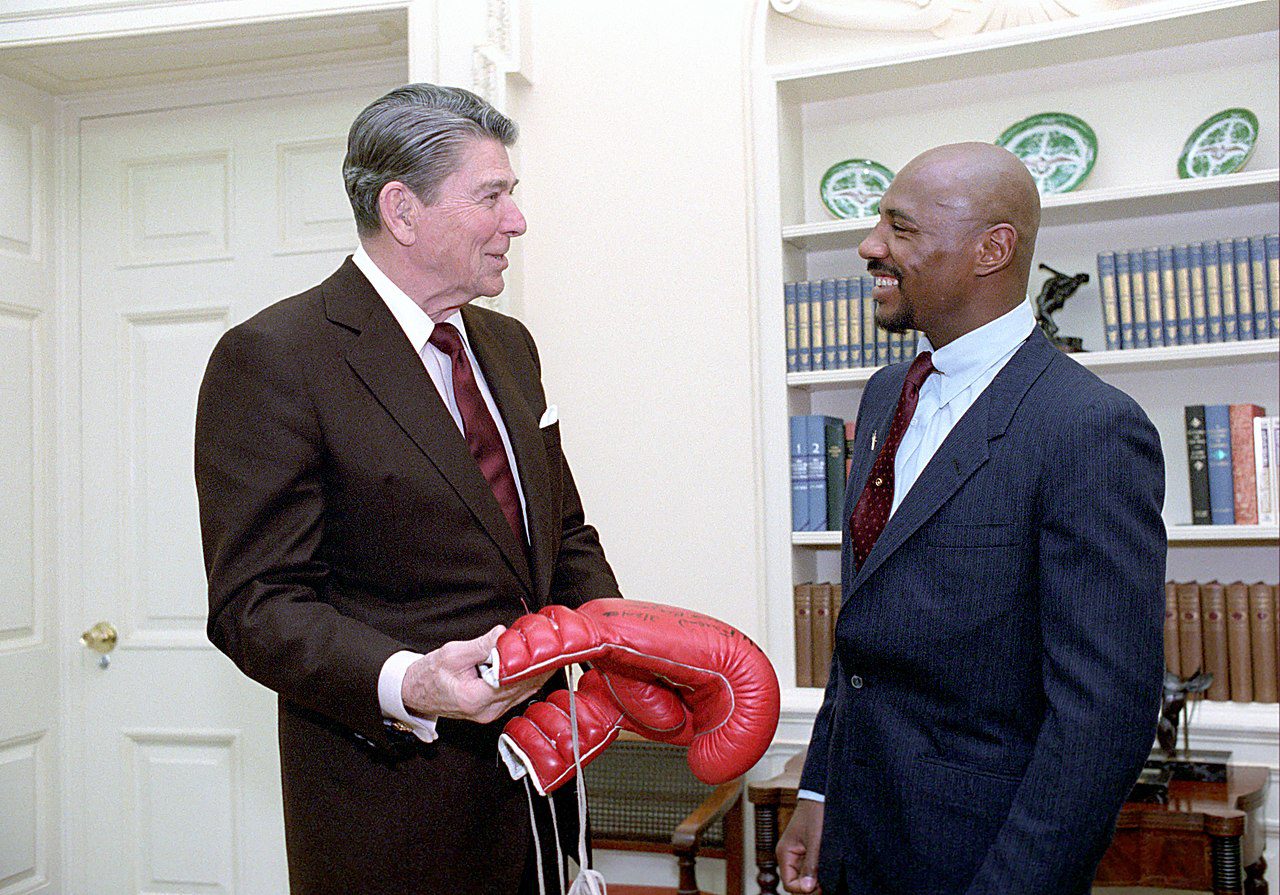 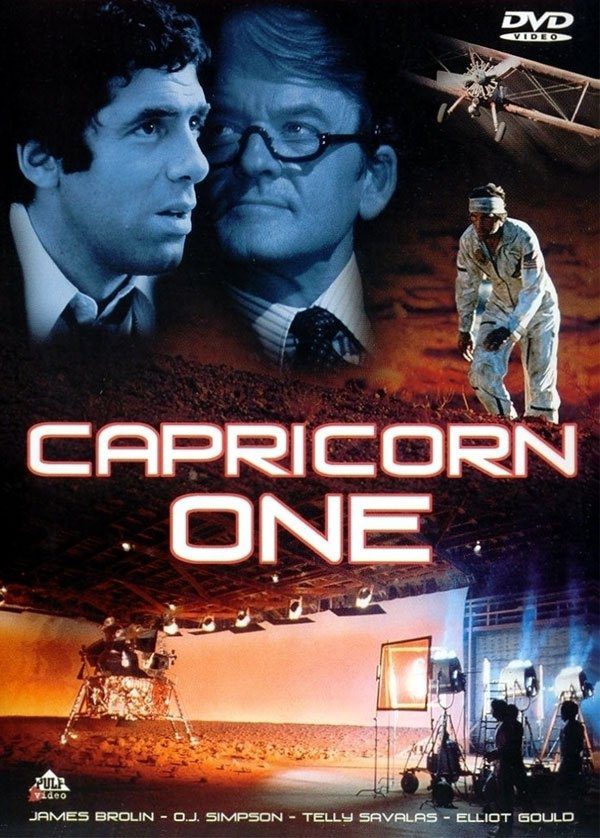