On a Sadder Note: Space 1999 actor and Oscar winner Martin Landau passes away

The film and television actor Martin Landau has passed away at the age of 1989. Landau had a long and varied film and television career. Space aficionado’s will remember him as Commander John Koenig in the 1970s made-in-the-uk drifting moon-base set drama Space 1999 science fiction television series, playing opposite his then wife Barbara Bain. Landau originally made his name in the Alfred Hitchcock-directed thriller North By North West (1959) and in the 1960s TV adventure series Mission Impossible. 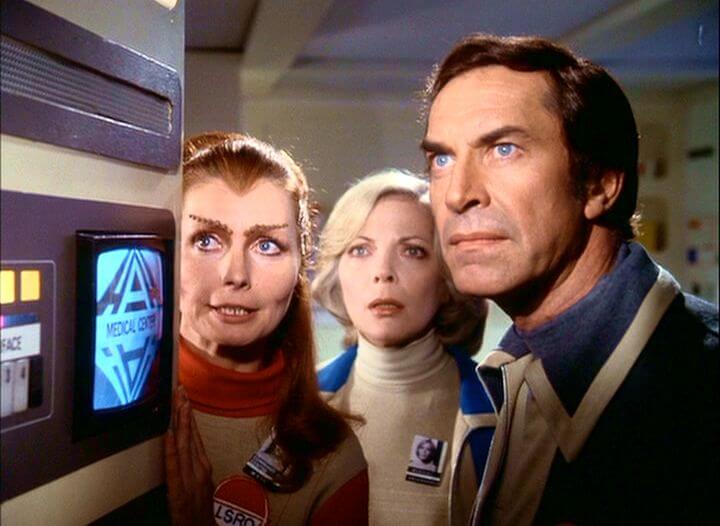 Perhaps his greatest role was playing Dracula actor Bela Lagosi in Ed Wood (1994) starring Johny Depp. Landau won an Oscar for his performance.We give our salute to Martin Landau and our sympathy to his family and friends.

Post Script: It is also a sad good bye to George A. Romero, director of the zombie horror claissic Night of the Living Dead (1968), who has passed away at the age of 77.