On a sadder note: UK’s cheerleader at times of crisis Dame Vera Lynn passes away at 103…as does “Alien” actor Sir Ian Holm 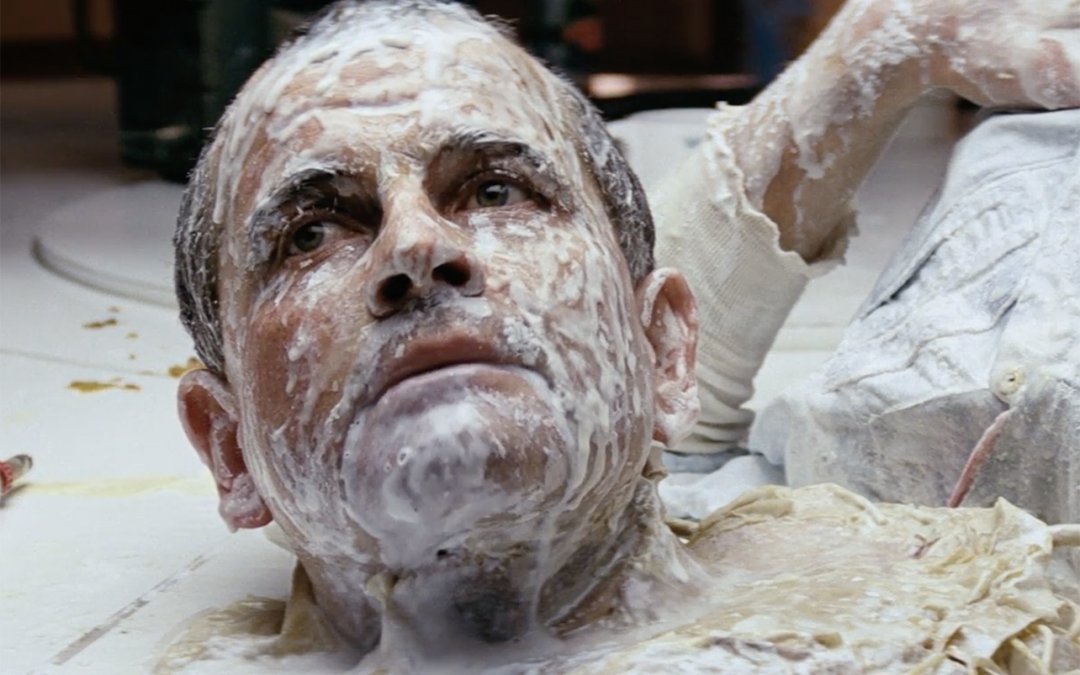 Seradata is sad to note that Dame Vera Lynn has passed away at the age of 103. She was put on the stage at an early age and made her name just before World War II. But it was her “We’ll meet again” song that lifted the spirits of soldiers and civilians in wartime and, more recently, of us all during the battle against the coronavirus.  While Anne Shelton gave her a run for her money as the most popular British singer during the war, Vera Lynn gained especial praise for visiting British troops in the “forgotten army” fighting the Japanese in Burma. Her popularity, via her radio shows and recordings, endured for the rest of her life. Seradata salutes Dame Vera and we give our sympathy to her family and friends. 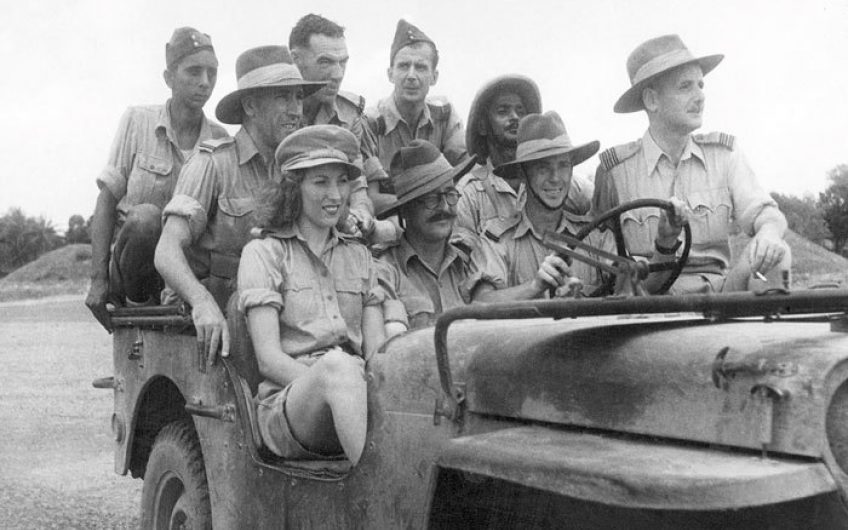 Dame Vera Lynn takes jeep ride with a lot of servicemen in her Army entertainment days in Burma during World War II. Courtesy: The Oldie

Seradata is also sad to note the death of the distinguished actor Sir Ian Holm at the age of 88. Holm had many memorable film roles, ranging from the (spoiler alert) secret agent android Ash in Alien (1979), using his “hint of menace” voice to good effect, to the demanding – and controversially professional – athletics trainer Sam Mussabini in Chariots of Fire (1981).

Trained as a classical actor, he was for a time part of the Royal Shakespeare Company and gave memorable performances on stage. Nevertheless, he preferred film because he suffered bouts of stage fright. Most of the younger generation remember him as Bilbo in the Lord of the Rings film series, but we also note one part in which he had nothing to say. He played a mischievously wily but mute servant to Lee Marvin’s O’Flynn character in the World War I African adventure Shout at the Devil (1976), relieving Roger Moore’s innocent Englishman-abroad of his money before doing the same to the German army.

Ian Holm carried on working until a few years before his death from an illness related to Parkinson’s Disease. He had a rather fraught love life involving several affairs and four marriages, all itemised by the newspaper gossip columns, but his memorable performances overcame all that. We salute him and send our condolences to his family and friends. 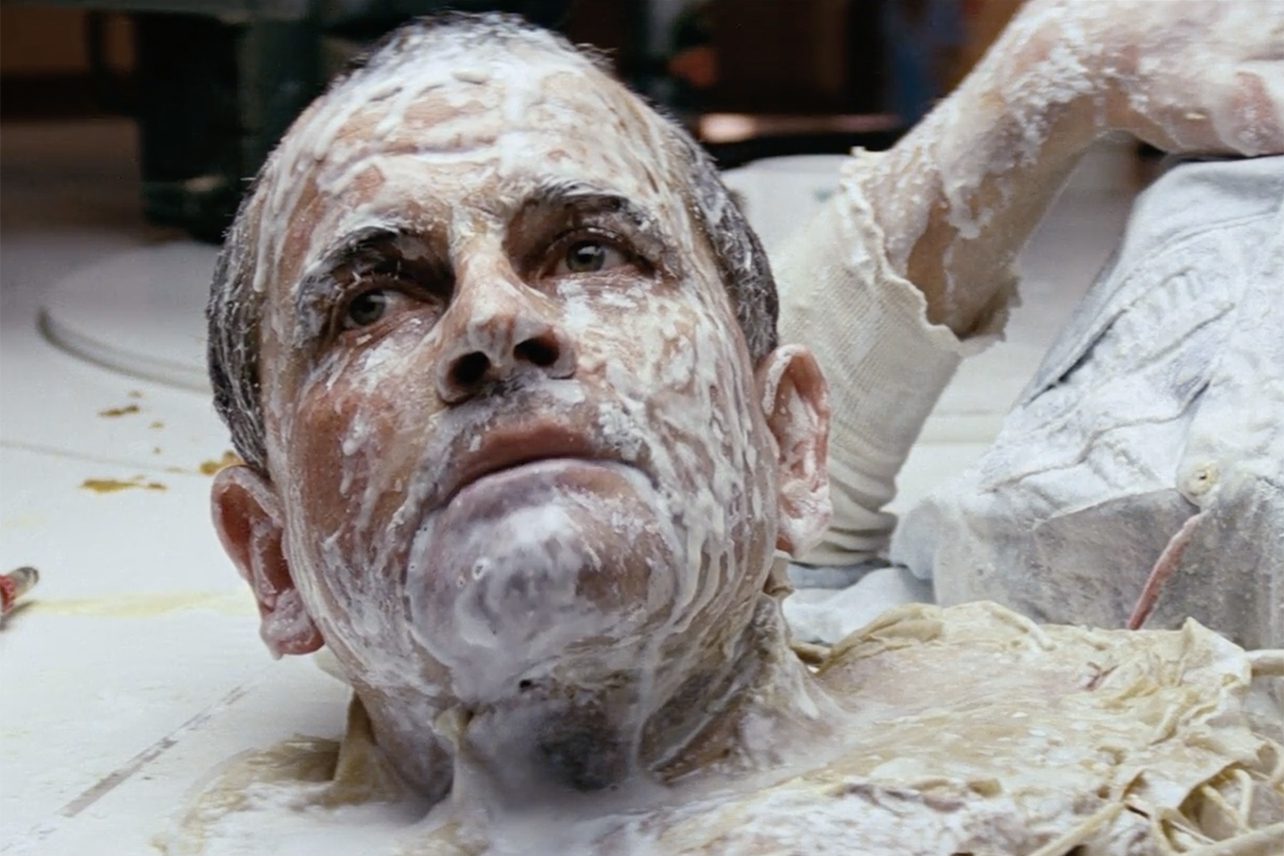