On a Sadder Note: We say goodbye to the entertainers from another era…Glen Campbell, Bruce Forsyth and Jerry Lewis 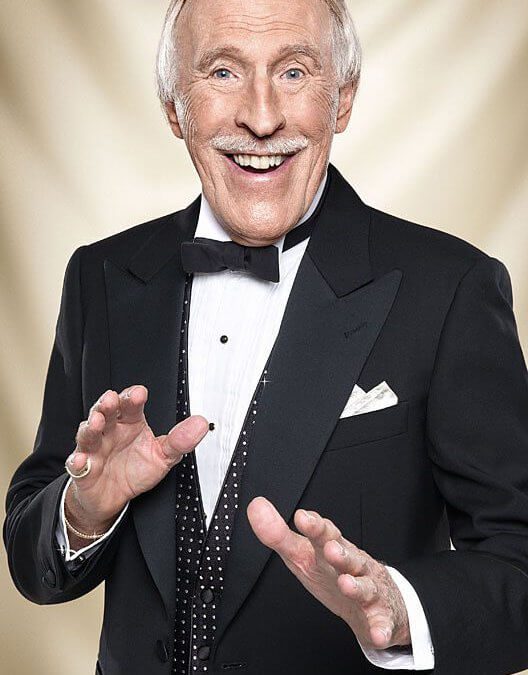 The singer, Glen Campbell, passed away in August after a long battle with Alzheimer’s disease at the age of 81. Campbell, originally made his name in the 1960s by taking country and western into the mainstream. His famous hit songs included: “Gentle on my mind”, “Galveston”, “By the time I get to Phoenix” and “Rhinestone Cowboy”. In addition to his main singing and subsequent TV career, Campbell also appeared in the original Western movie True Grit (1969) playing opposite John Wayne who won an Oscar for his role. Probably Campbell’s best song is “Wichita Line Man” which was originally written by Jimmy Webb. It is sung from the viewpoint of a heartbroken telephone line repair man singing about his job and his lost love. In this world of mobile satellite telecoms, smart cell phones and underground fibre cables, this mesmeric and wistful song no longer has the relevance it once did, but it still touches the heart.

We give our salute to Glen Campbell and our condolences to his family and friends. A link to one of his performances of “Witchita Line Man” is here.

We also say goodbye to UK entertainer extraordinaire, Sir Bruce Forsyth, who has passed away at the age of 89 after a record-breaking 75 year career in show business, much of which he spent dominating weekend evening television in the UK.

Forsyth originally made it big as host of the 1950s ITV show Sunday Night at the London Palladium, before moving on in the 1970s and 1980s to game shows such as the BBC’s Generation Game and ITV’s Play Your Cards Right. His amusing style of jolly leg-pulling of the contestants, along with his famous catchphrases, became a template for other gameshow presenters.

Apart from his gameshows, the very popular Forsyth also appeared in his own song and dance-based chat shows (he had been an accomplished performer ever since his early “music hall” days). He also appeared a few films including Star (1968) and in Disney’s Bedknobs and Broomsticks (1971).

Late in his career, Bruce Forsyth made an amusing appearance on the BBC satirical show Have I Got News For You, after which he was made presenter of the BBC’s highly successful Strictly Come Dancing whose format was later copied to become Dancing with the Stars in the USA.

After two failed marriages to fellow artistes, Penny Calvert and Anthea Redfern, a factor which possibly delayed his eventual knighthood, Bruce finally found happiness with his third wife, the former Miss World Wilnelia Merced, with whom he had a son to add to his five daughters by his previous marriages.

We give our salute to the much loved Bruce Forsyth, and our condolences to his family and friends. 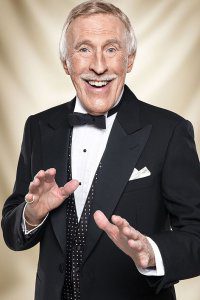 And finally, the US comedy film actor Jerry Lewis has also passed away in August at the age of 91. Jerry Lewis originally made his name as the gurning comedic half of a double act with Dean Martin. The pair made 16 films during the 1950s before the pair acrimoniously broke up, both going onto successful solo movie careers. By the way, Jerry Lewis played a married astronaut in the comedy Way…Way Out (1966). While Jerry Lewis’ later career waned in the 1970s, in a more serious role, he made a much lauded BAFTA-winning performance in The King of Comedy (1983).

During his life, Lewis did much work in support of the Muscular Dystrophy Association. We salute Jerry Lewis and give his family and friends our condolences.

Post Script: Just a short note of sympathy to those who have suffered from another terrorist outrage, this time in Spain. God be with them.