Comment by David Todd: While the financial saving from the satellites’ apparent overperformance is welcome, analysts suspect that the cut in satellite numbers was largely forced by the prospect of having to raise more funds than the US$1.7 billion OneWeb has already raised to complete the system. 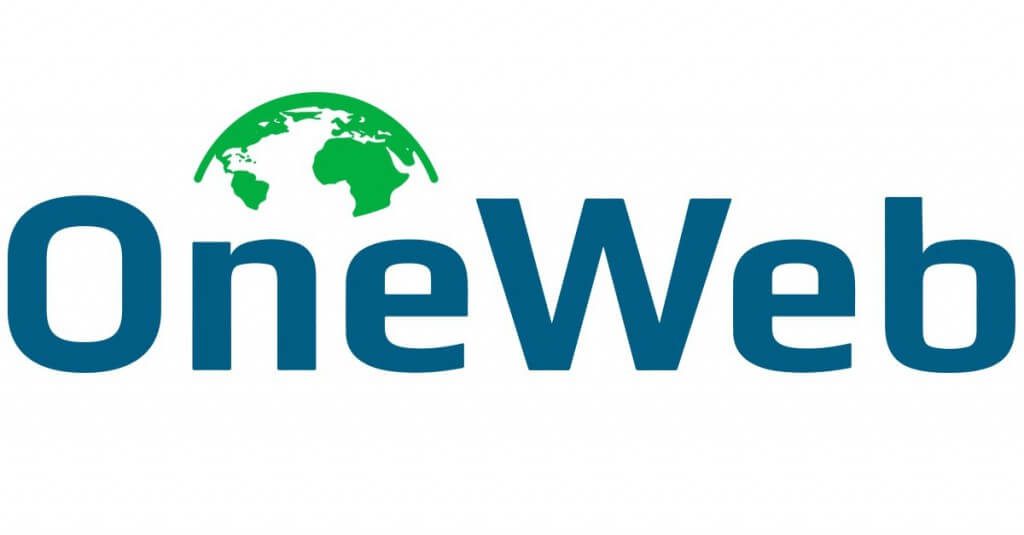