Space News reports that two DARPA owned satellites, Mandrake 1 and 2, have been damaged during processing. The satellites were apparently dropped on 4 January at a satellite processing facility at Cape Canaveral while being loaded into a payload separation system, which accidentally released them. The satellites are part of DARPA’s effort to examine technologies for the planned Blackjack LEO satellite constellation programme.

The extent of the damage has not been revealed but it resulted in the satellites missing their planned launch. They were to have been carried into a Sun-synchronous low Earth orbit as two of the multiple rideshare payloads aboard the Falcon 9 launched Transporter-1 small satellite delivery system. 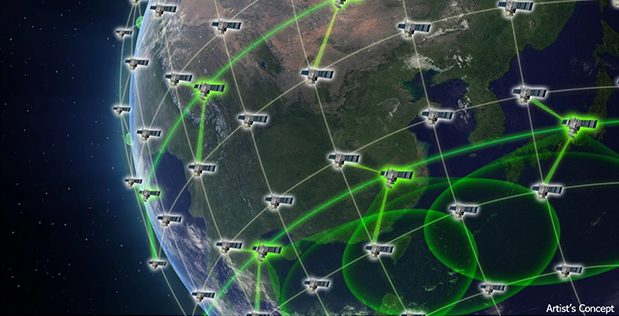 As the Royal Air Force looked back to its victory in the Battle of Britain* 75 years ago, culminating in Read more