UK-based Open Cosmos, a newspace, turnkey CubeSat mission provider, announced on 29 July 2020 that it is working on two demonstration units for Spanish, start-up, Sateliot. Sateliot is developing a CubeSat constellation to provide continuous global IoT connectivity using the 5G standard. The first unit being built is a 3U CubeSat – the form factor for the second has not yet been decided upon – and is expected to launch by the end of the year.

The Sateliot relationship with Open Cosmos will see, them manufacture, find the launch and operate the demonstration units. Sateliot hopes to eventually launch a 100-strong constellation. It is currently focusing on an Series A funding round, worth EUR€7 million, to cover its three planned demo units. For its third demonstration unit, Sateliot plans to openly compete this contract. 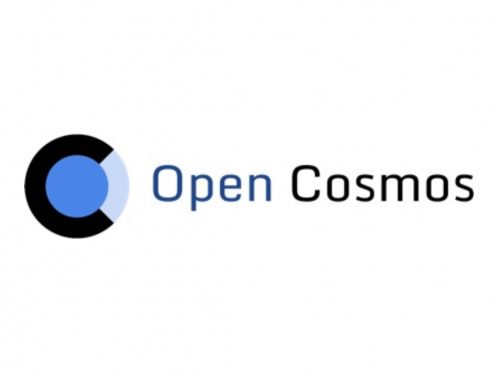 Open Cosmos is the planned provider of the future constellation however, Sateliot has refrained from placing a bulk-order with them. Instead the next phase, following the demo units, will see 16 satellites ordered for launch by the end of 2022. 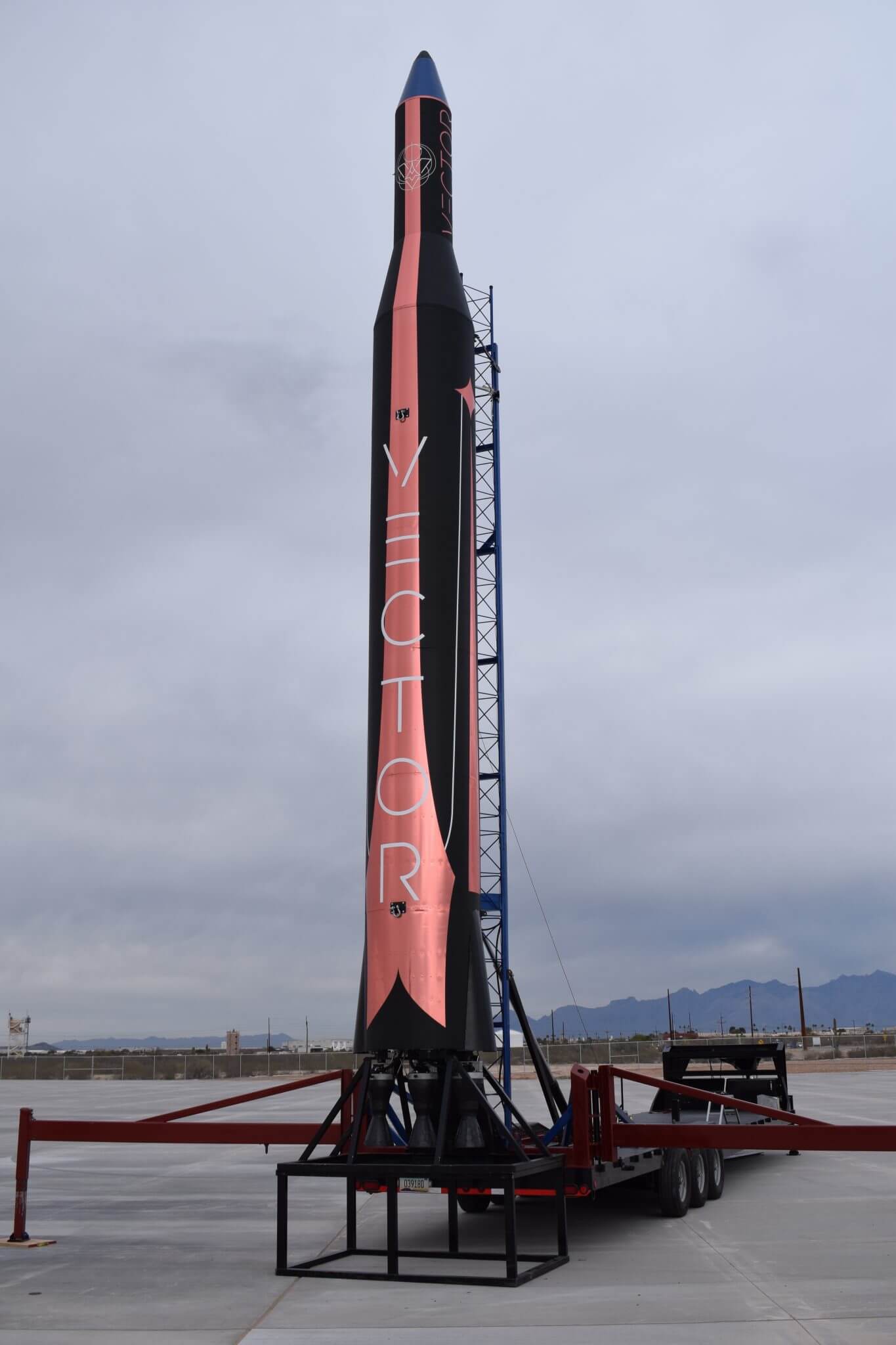