It was revealed in company reports on 23 August that Ovzon, the Swedish satellite broadband company, had signed a deal with European launch provider Arianespace for a 2021 launch utilising the Ariane 5. This replaces a previously declared deal – recently described as simply a “preliminary agreement” – between the entrant and US launch provider SpaceX for a 2020 launch using the Falcon Heavy vehicle. The launch will carry the company’s first dedicated satellite, the 1,500 kg OVZON-3, which is being built by US manufacturer Maxar SSL.

Update on 3 September: There was a bit of compensatory news for SpaceX. According to the announcement on 26 August, a SpaceX Falcon 9 has been signed to launch the 300kg Astranis 1 small communications satellite. The shared launch will take place in Q4 2020. 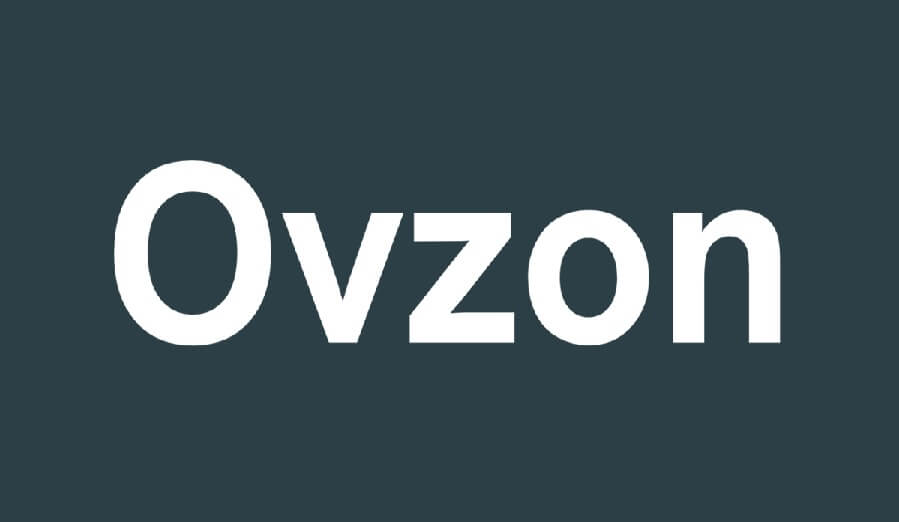