After a media backlash against him, President Donald Trump has apparently toned down his combative political style and made a surprisingly conciliatory address to the US Congress. In a very well received speech, he promised to protect jobs and civil rights, albeit while having hard line on immigration. Space exploration itself was not really mentioned in the speech except to say: “American footprints on distant worlds are not too big a dream”.

President Trump did however commit USA to increase defence spending which will benefit some space programmes. Possibly in the wake of the very popular film about past black achievement in NASA, Hidden Figures (2017), Trump has also committed to improving the education opportunities of US Afro-Caribbean and Hispanic minorities. 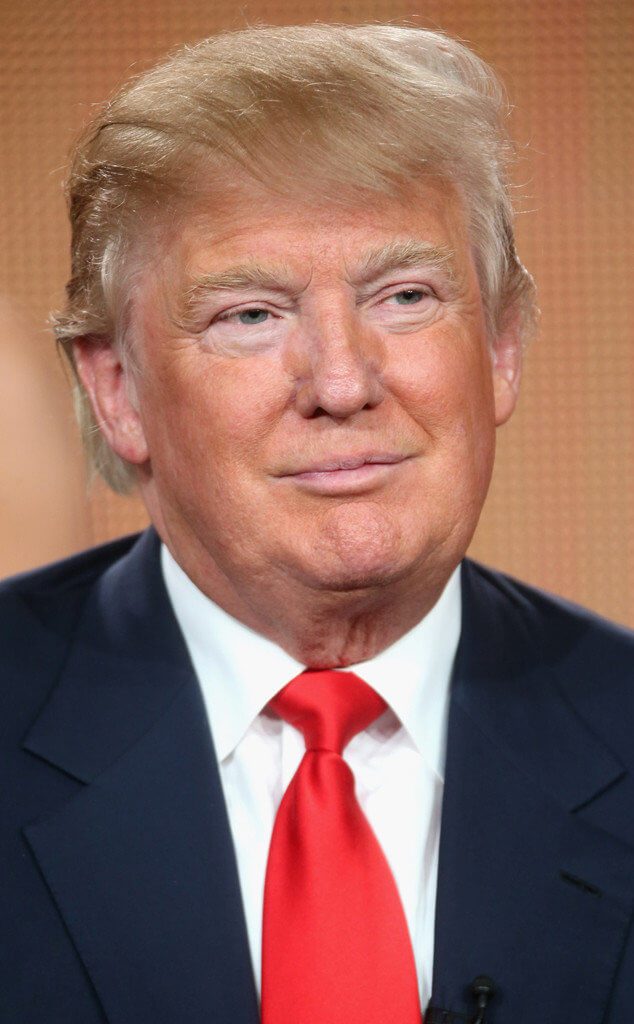 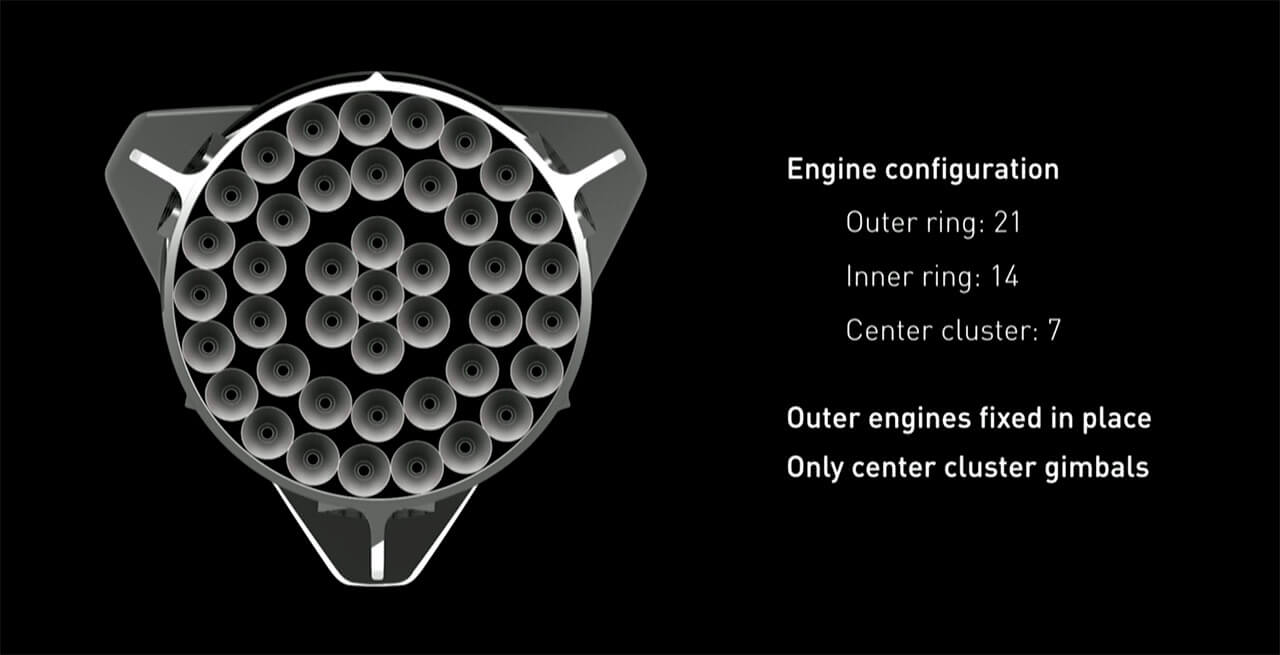